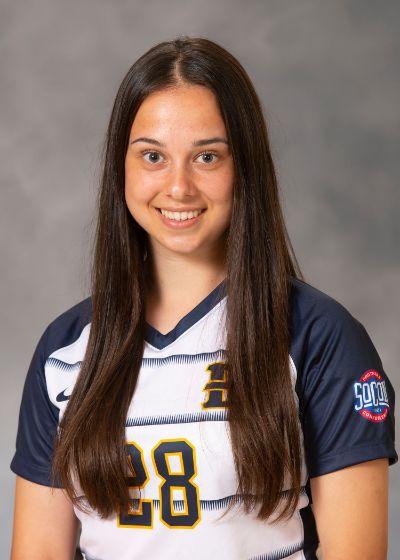 Prior to ETSU: Attended Our Lady of Mercy College in Austrailia, where she started in every game while collecting multiple goals and assists for her college and GSV (Girls Sport Victoria) State Representative Squad...won the GSV Division 1 Championship with OLMC in 2016...nominated captain for her 2017 GSV State Representive Squad and earned MVP for her OLMC side...spent time at Bundoora United FC before winning the U19 Women's National Premier League Championship at South Melbourne FC in 2018...earned a spot in the senior squad in the 2018 sesaon.

Personal: Born on May 14...daughter of Anthony and Linda Boato...pursuing a double-major in both criminal justice and kinesiology.