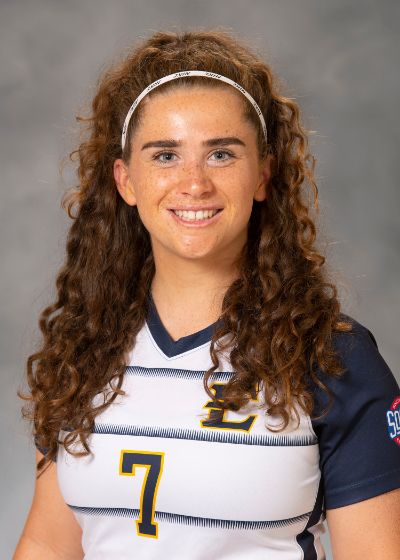 Prior to ETSU: Transferred from Concord after two seasons...scored 14 goals and created five assists...earned MEC Freshman Player of the Year in 2017 while being selected to the All-Region Freshman Team and All-Region First Team...made it to the MEC Tournament finals in 2018.

Personal: Born December 6, 1998...Daughter of Mark and Margaret...majoring in theatre with a philosophy minor.