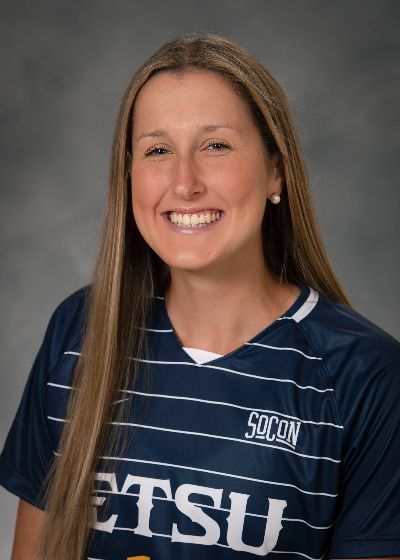 2020-21: Made two starts and seven appearances on her freshman season…took six shots on the year, one being on target…played 262 minutes, averaging 37 minutes per contest…had a season-high three shots in the win against UNCG (3/5/21)…played 60 minutes in the loss to Western Carolina (3/19/21)…named to the SoCon Honor Roll and was awarded the Commissioner’s Medal.