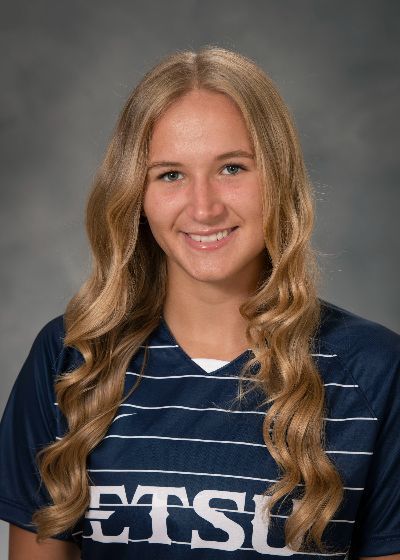 Fall 2021: Named to SoCon Honor Roll … Played in nine matches, making three starts … Started the season opener in the 1-0 win over Presbyterian on Aug. 26 … Played 34 minutes in her collegiate debut … Logged 344 minutes on the pitch during the season … Posted shots against Presbyterian and Furman … Played a season-high 65 minutes in the 1-0 win over Western Carolina on Oct. 8.

Prior to ETSU: Played soccer for Brighton & Hove Albion for the last two seasons in the FA WSL Academy League, operating in the central of defense...experience at the top flight of English women's soccer.