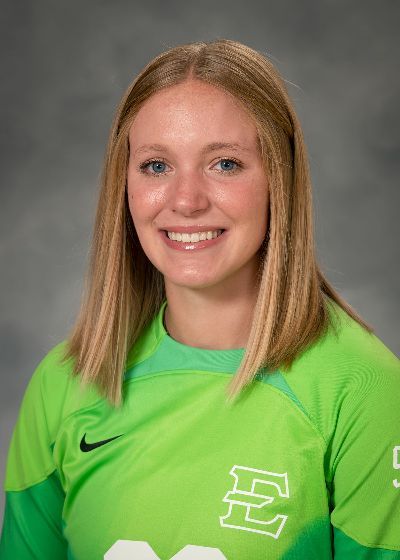 Fall 2021: Named to SoCon Honor Roll ... Did not make any appearances on the pitch.

Prior to ETSU: A two-time letterwinner for Sequoyah HS...also manned the posts for her Georgia Impact club team as well...qualified for the Georgia 6A State Championships in 2018... won the 2018 Athena-A U18 Championship and were crowned Piedmont Region NL U19 Champions in 2019...also nabbed a Georgia State Cup U19 Championship before recording a semifinal appearance in the U19 Southern Regionals.