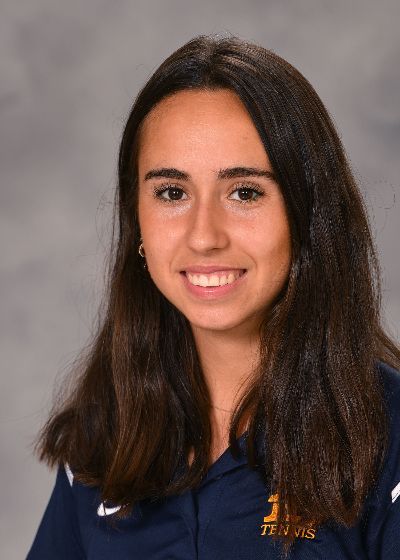 Andrea Pascual-Larranaga joined her alma mater's coaching staff in 2020 following a successful three-year career with the Bucs from 2017-2020. Since joining the staff, she has helped head coach Ricardo Rojas to back-to-back SoCon Coach of the Year awards and has aided the Bucs two a pair of second place finishes in the SoCon regular season.

Below are some of Pascual-Larranaga's accomplishments as a player: