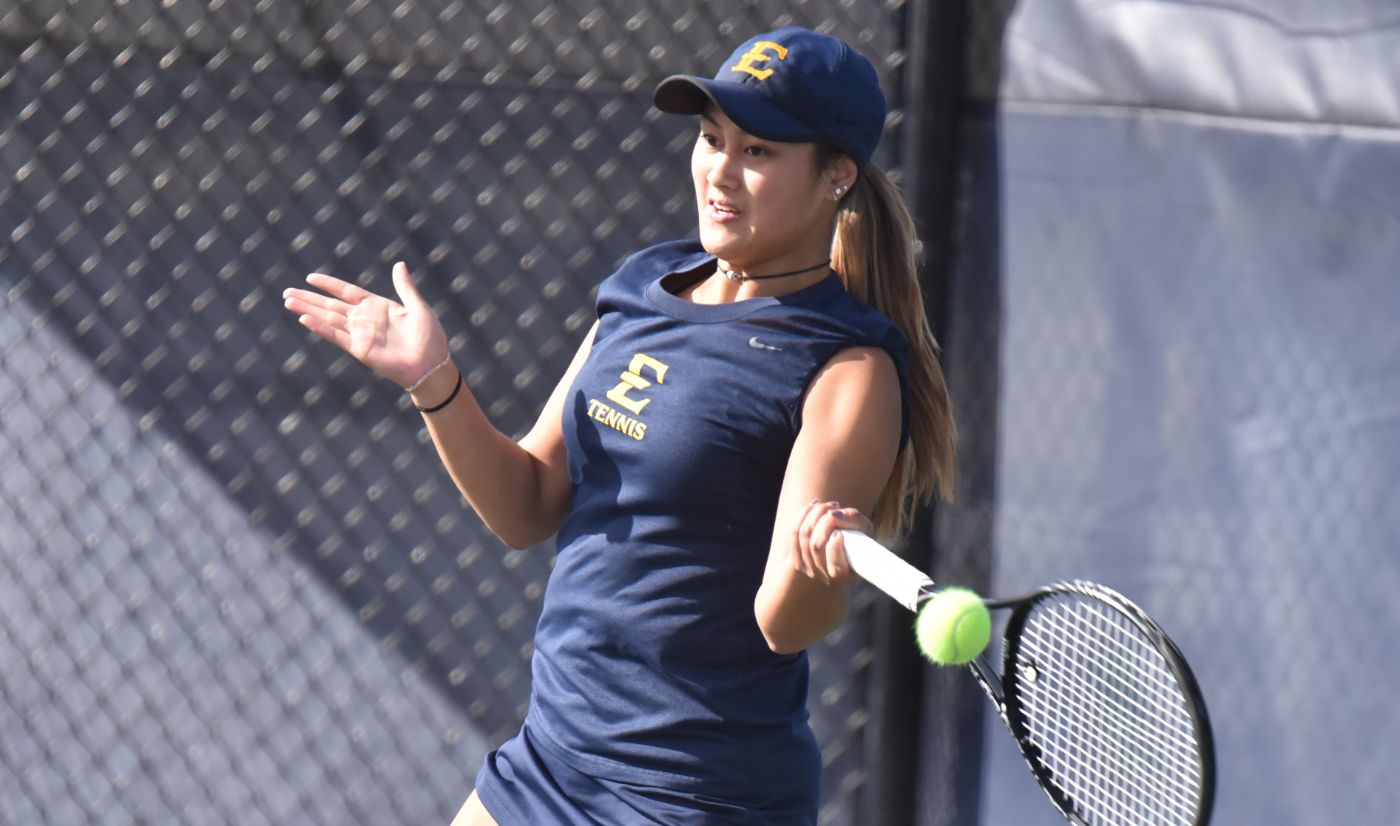 Bucs begin their season 4-0 for the second straight season

JOHNSON CITY, Tenn. (Feb. 7, 2016) – The ETSU women’s tennis team picked up its fourth win in as many matches Sunday as it defeated Tusculum, 6-1, at the Dave Mullins Tennis Complex. It is the second consecutive season that the Bucs have begun their season with a 4-0 record.

The match began with the Bucs cruising to three victories in doubles over the Pioneers. ETSU won the three tilts by scores of 6-4, 6-4 and 6-2. The three wins in doubles improved the Bucs’ overall record in doubles action this season to 11-0.

The Bucs maintained their dominance in the singles action as well taking five of the six tilts with all of the wins coming in two sets. Regina Nychtailova (Maripol, Ukraine) and Marina Espana (Castellar Del Valles, Spain) both improved to a team-best 4-0 with victories out of the No. 1 and No. 4 slots.

ETSU will look to keep its perfect record intact next Sunday when it hosts Emory University at the Bristol Racket Club. First serve is slated for 9 a.m.