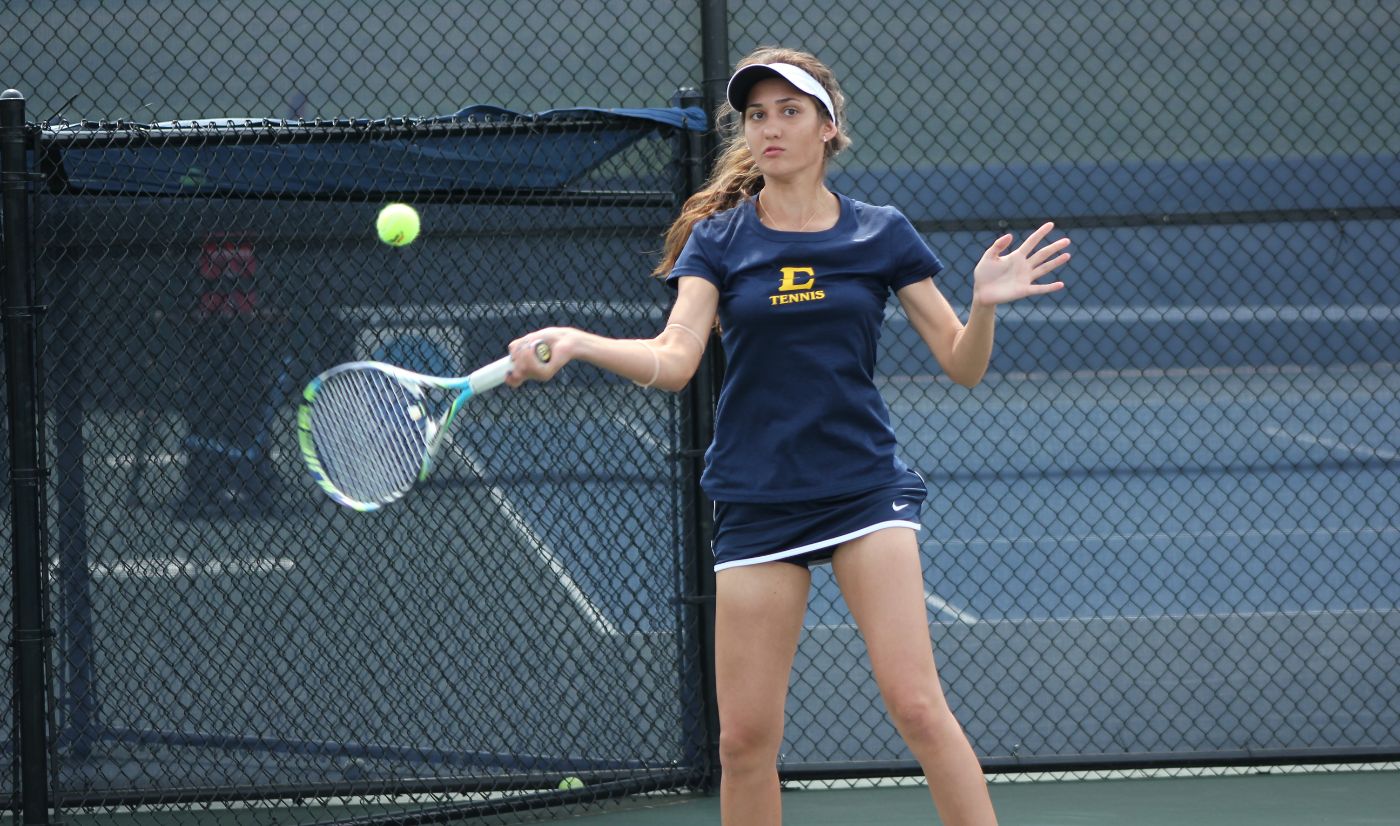 MURFREESBORO, Tenn. (Feb. 19, 2016) – In over 30 years of competition, the ETSU women’s tennis team never began a season 6-0. That fact changed today as the Bucs defeated UT Martin Friday afternoon in Murfreesboro, Tenn. to improve to 6-0 for the first time in program history. ETSU won all three singles contests that were completed and defeated the Skyhawks in two of the three doubles tilts as well.

“We pulled out a tough doubles match today,” said ETSU Head Coach Travis Sandlant. “To clinch the point a break down shows the fight we had. We had to step it up another level in singles too.”

The Buccaneers will look to remain unbeaten Saturday when it takes on Middle Tennessee State at 10 a.m. The Blue Raiders, who are 7-4 this season, own wins over Louisville, Chattanooga and Samford this season.

“We are definitely looking forward to the challenge tomorrow against MTSU and looking to keep this momentum going,” said Sandlant.