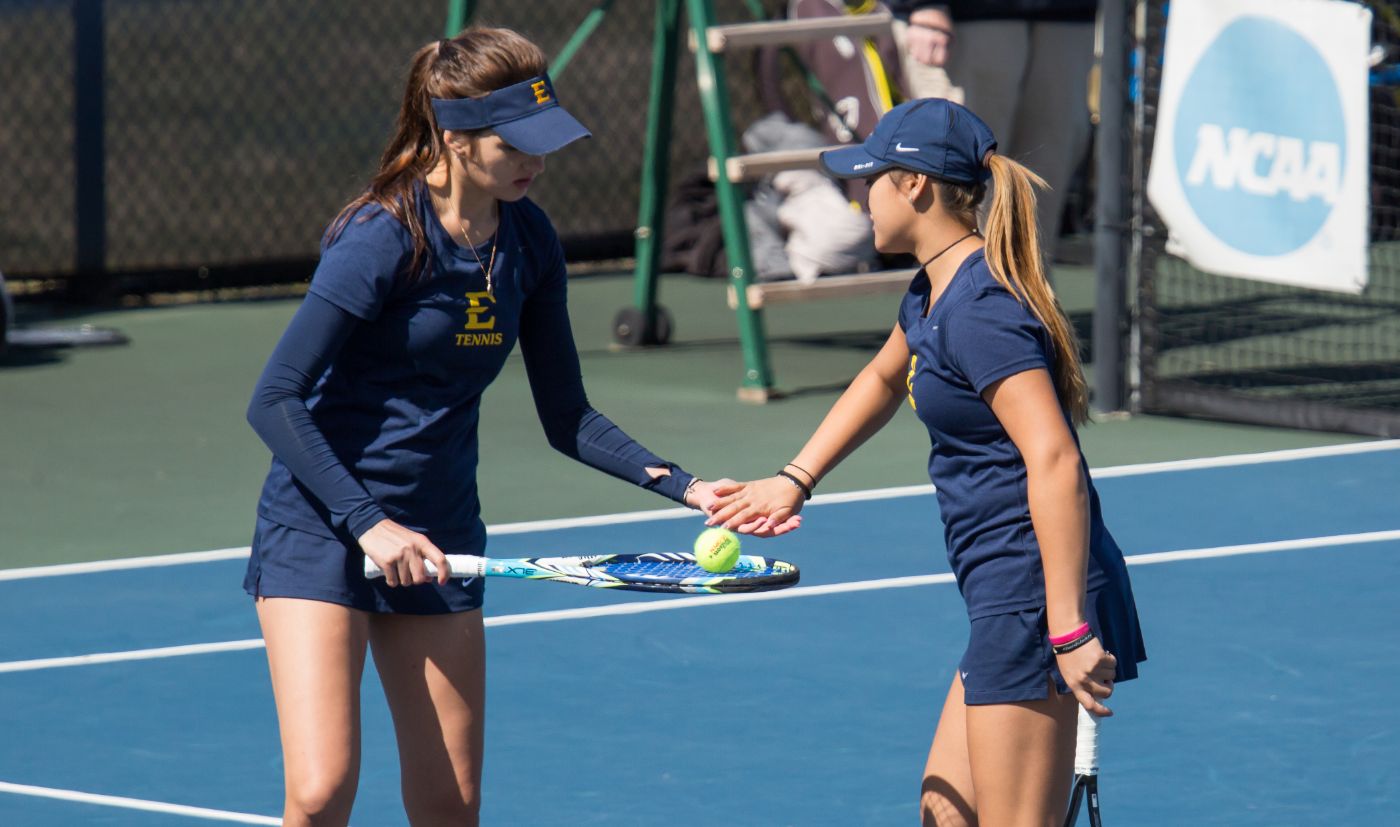 No. 66 Winthrop hands ETSU its first loss of the season, 4-1
Related Links

“We competed hard today,” said ETSU Head Coach Travis Sandlant. “We just got outplayed at the doubles spot and that point probably cost us the match. It’s unfortunate to come up short against these nationally ranked programs because we are right there. It is just taking that next step consistently. I think we are at a great spot to move forward into conference play.”

The Bucs will head south for a pair of matches next week as they travel to play North Florida Thursday and open conference play Saturday at Mercer. The two matches are scheduled to get underway at 11 a.m. and 10 a.m., respectively.