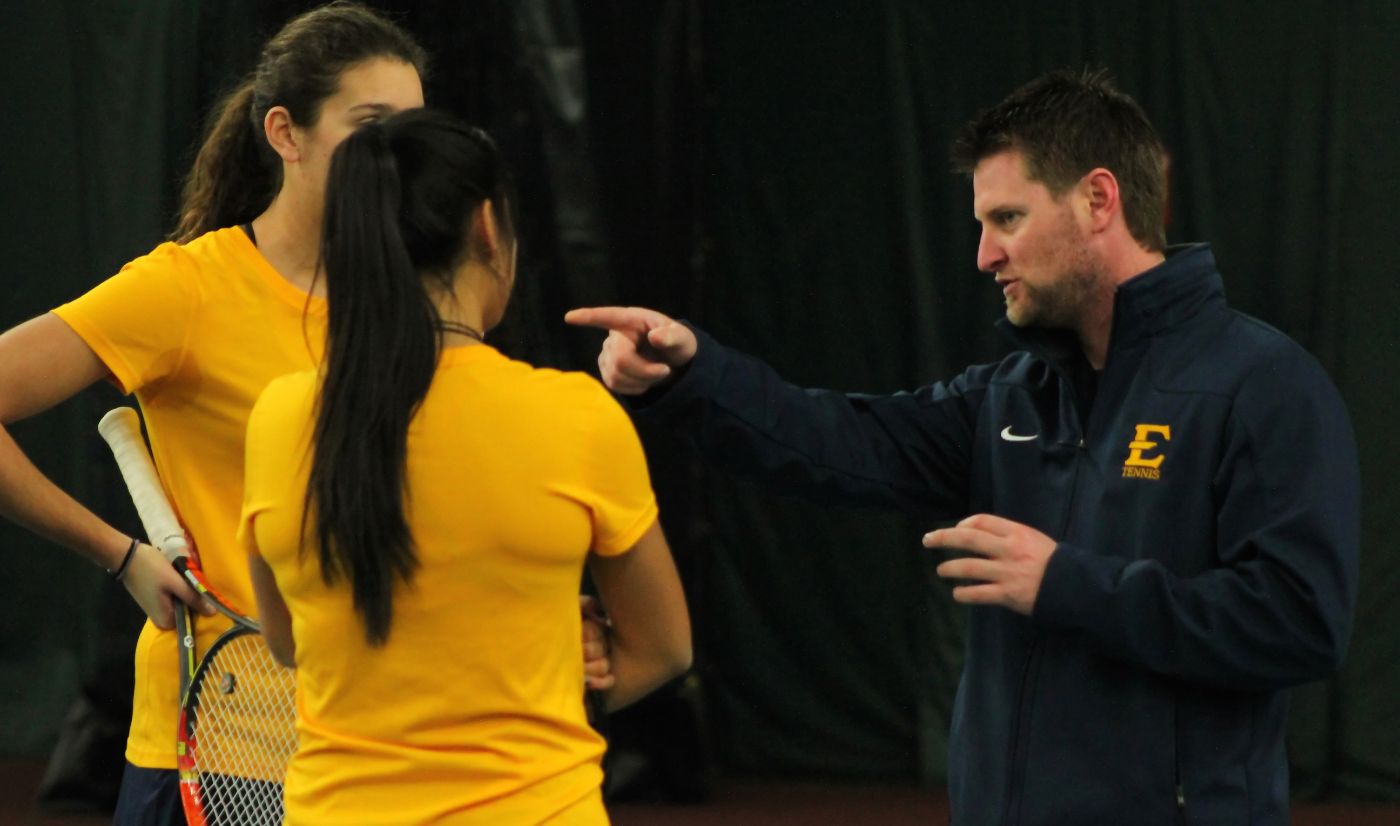 JACKSONVILLE, Fla. (March 10, 2016) – The only time the ETSU women’s tennis team held the lead in Thursday’s match against North Florida was when it mattered most as it knocked off its former Atlantic Sun rival, 4-3. With the victory, the Bucs pick up their 11th win of the season and move their record to 11-1.

“It was great to pull out the win,” said ETSU Head Coach Travis Sandlant. “Especially since UNF is a tough team and one of our rivals.”

The match did not begin well for ETSU as North Florida picked up the doubles point and the first point in singles action. The Bucs, however, rallied to win four of the other five singles contests to pick up the win.

ETSU will return to the court Saturday morning when they travel to Macon, Ga. to take on Mercer. The match, which will be the conference opener for both teams, is scheduled to begin at 10 a.m. from the LeRoy Peddy Tennis Center.