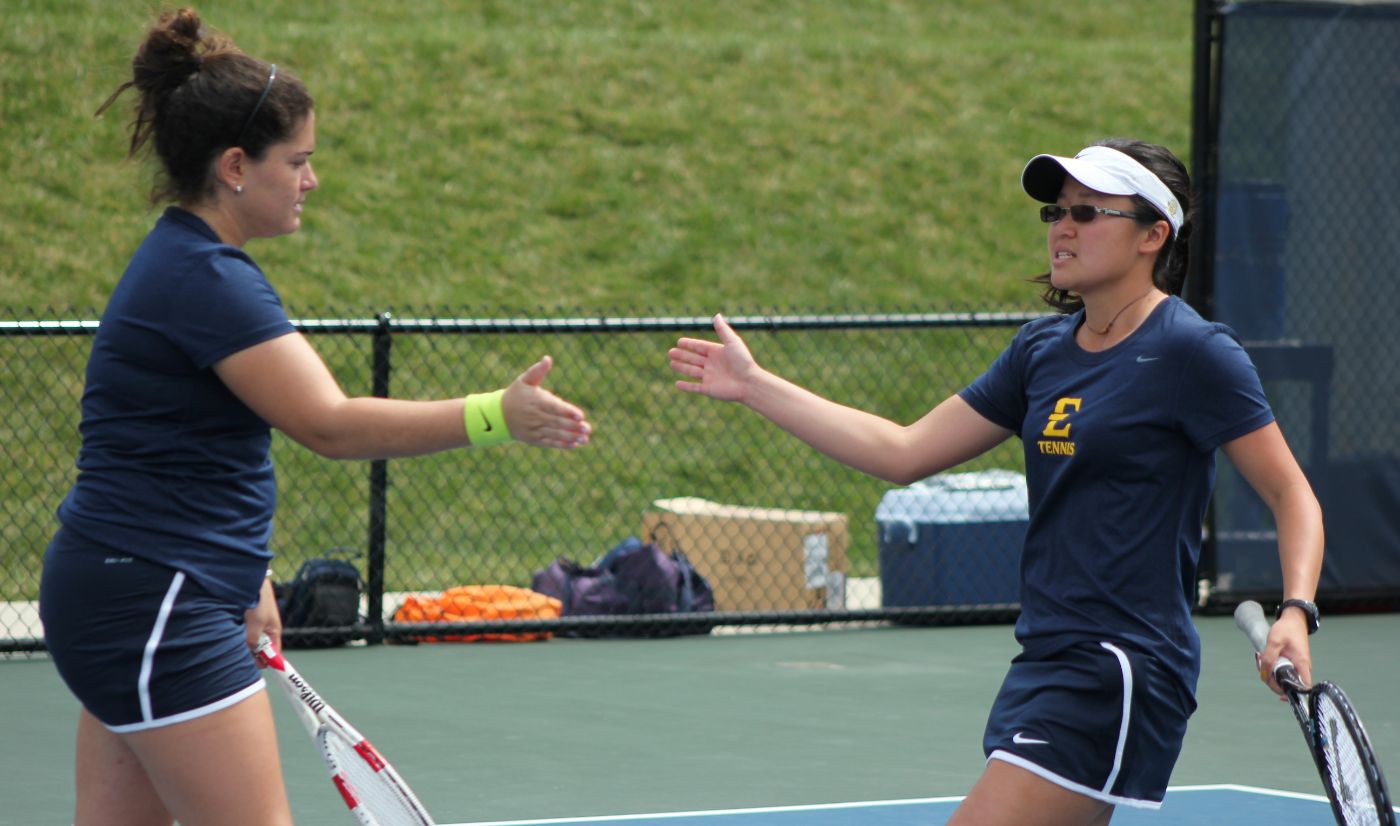 MACON, Ga. (March 12, 2016) – The ETSU women’s tennis team opened Southern Conference play with a 4-3 victory over Mercer Saturday morning. ETSU remains undefeated on the road with a record of 6-0 and improve to 12-1 overall.

“We got the win today but we did not play up to the standards we have set as a team,” said ETSU Head Coach Travis Sandlant. “It was a successful spring break trip overall and we look forward to some home matches.”

After dropping the doubles point to the Bucs, Mercer rallied to win three singles matches against the top three singles players for ETSU. The depth for the Bucs, however, was the difference in the match as Marina Espana (Castellar Del Valles, Spain), Melissa Esguerra (Derrimutt, Austrailia) and Ana Gerbasi (Caracas, Vennezuela) all picked up victories to seal the win for ETSU.

The Bucs will return to the Dave Mullins Tennis Complex next week for a pair of SoCon matches. The two-match home stand will begin when ETSU takes on Wofford Wednesday. Following the matchup with the Terriers, the Bucs will wrap up the week with a match against Western Carolina Sunday. Start times for both matches are scheduled for 2 p.m.