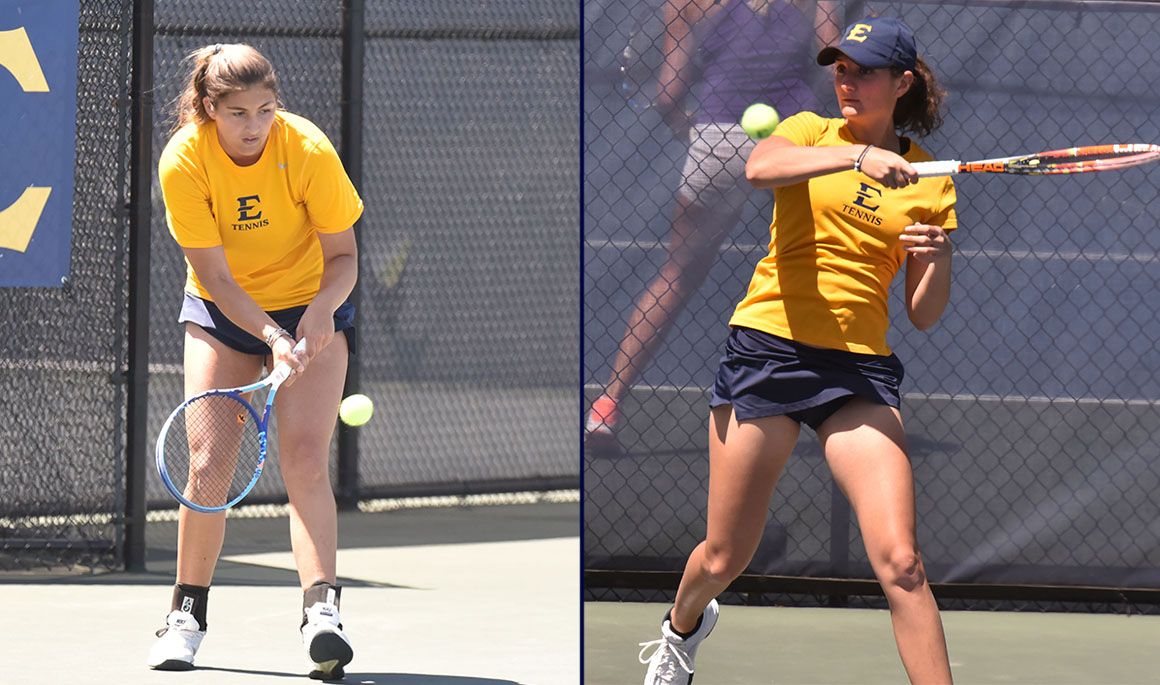 Espana picked up two victories and advanced to the quarterfinals of the main open singles. She opened play with a two-set win over Mary K. Closs of Notre Dame (7-6(5), 6-3) and moved to the round of 16 after defeating Daniela Ruiz Alvarez of Clemson, 6-0; 6-2. Espana ultimately fell in the quarterfinals to Elena Cerezo-Codina of Virginia Tech, 6-3; 6-3, to end her run in the main draw. 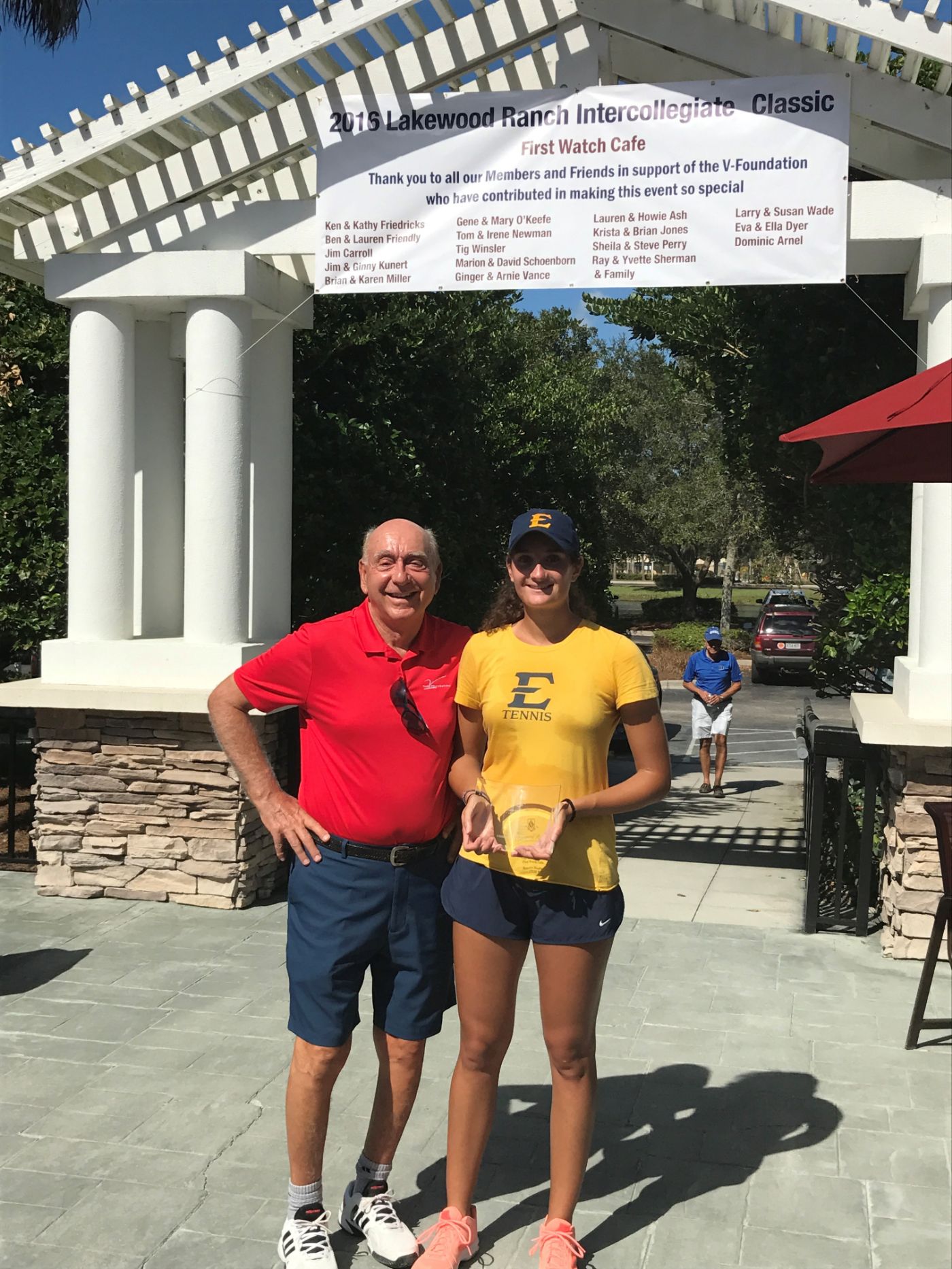 In doubles play, Espana and Markesini narrowly beat Monica G. Robinson and Closs of Notre Dame 8-7(5). The ETSU duo advanced to the quarterfinals of the main doubles draw but fell to Caroline Daxhelet and Cerezo-Codina of Virginia Tech 8-4.

Round of 16, Main Draw Singles