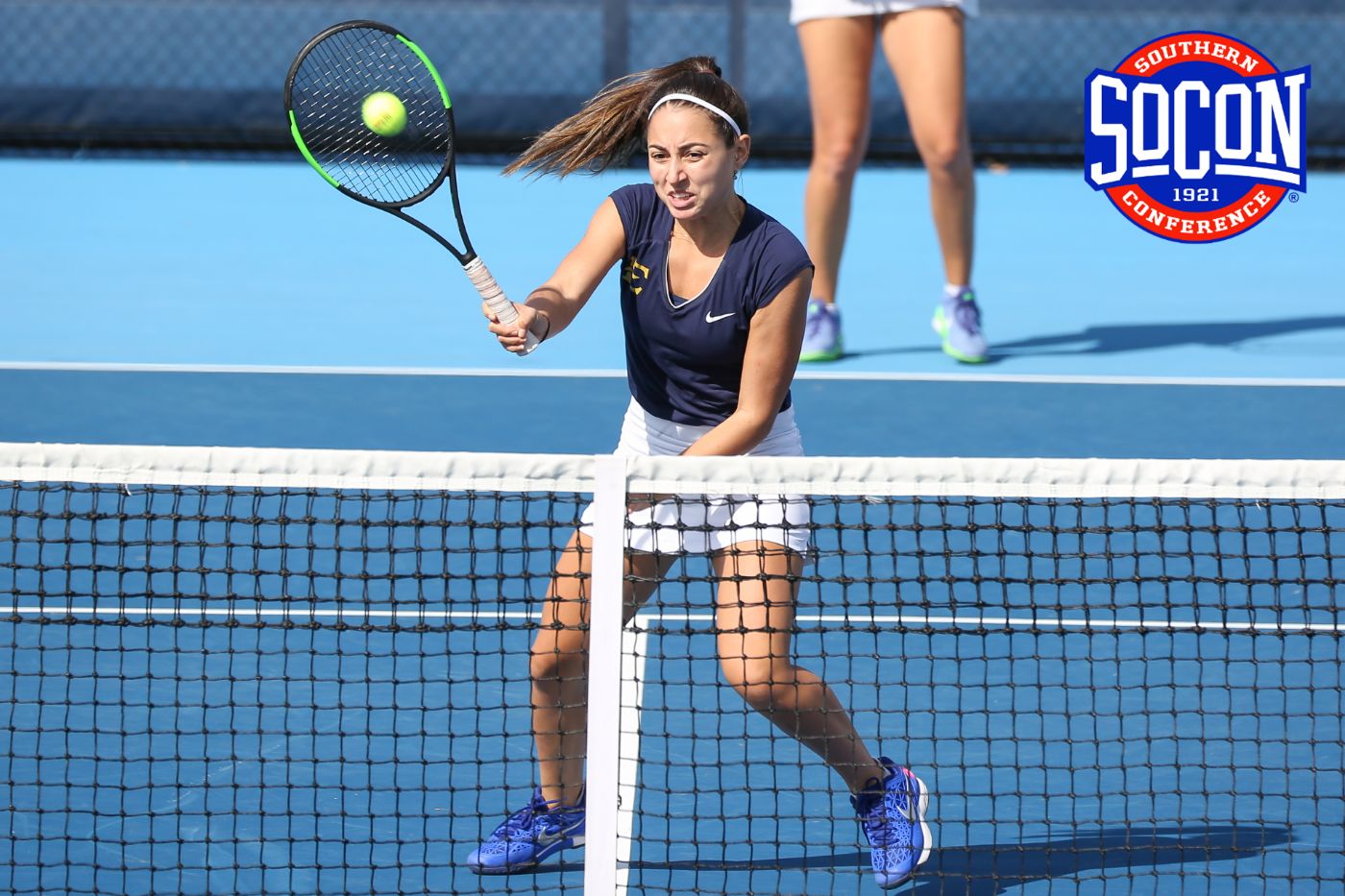 Pereira finished the week with a 5-1 record going undefeated in singles. She gave the Bucs their only point against NC State with a 6-4, 1-6, 1-0 (11-9) win against Adriana Reami. She then won both matches against Miami (OH), including a three-set victory in singles play, which helped the Bucs clinch the match. Pereira defeated Milana Lysova 6-2, 2-6, 6-3 and then combined with Ioanna Markesini (Athens, Greece) to defeat Miami’s duo 6-4. In their last match of the weekend, Pereira won another three-set win after falling behind. She won 4-6, 6-4, 6-4 against Elpida Malamou. In doubles, Pereira and Markesini clinched the doubles point against Western Kentucky with a 7-5 win.

The Bucs are on the road for their next five matches. They begin with conference rival Chattanooga on March 3. The match is set for 10:00 a.m.