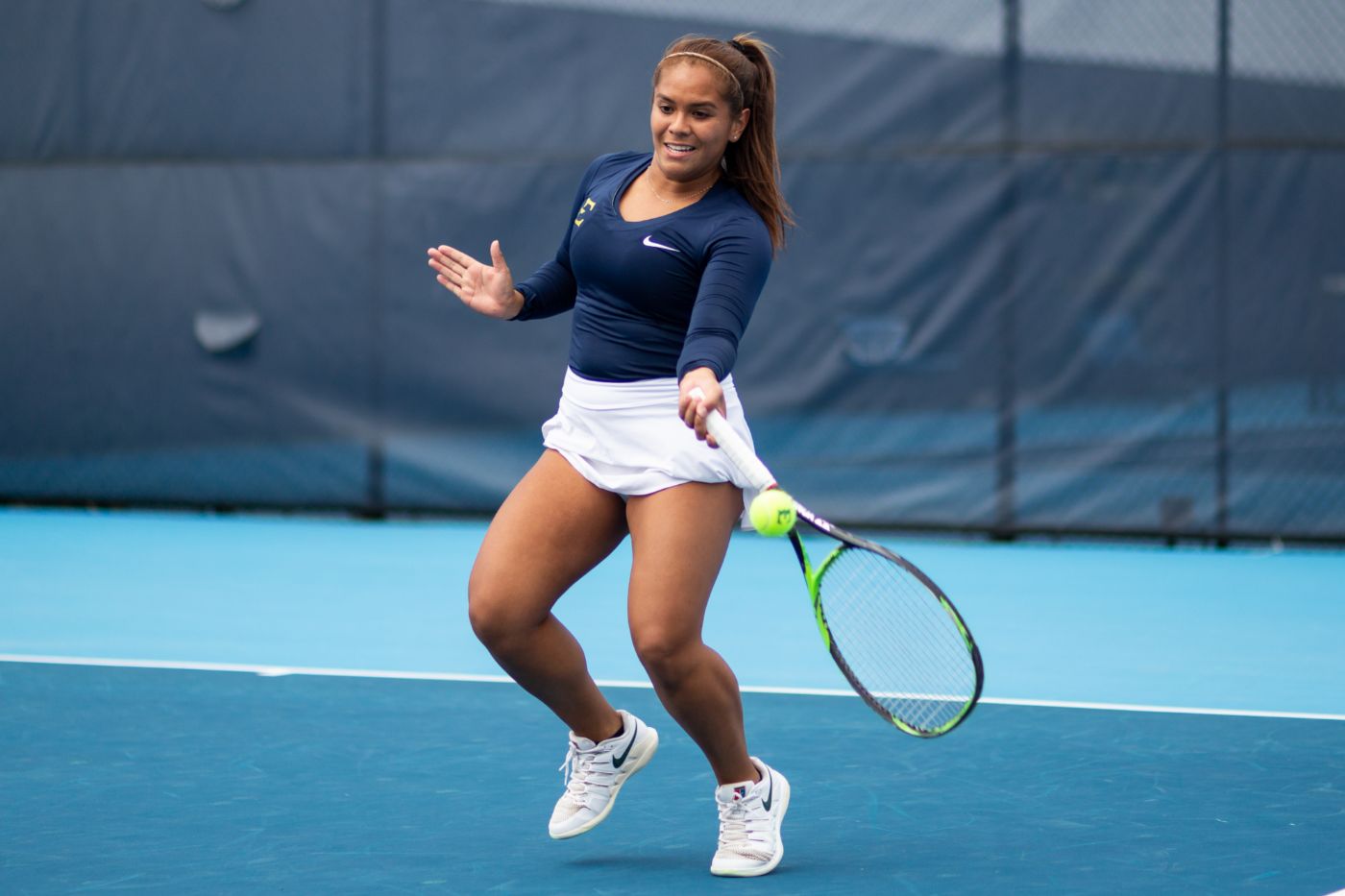 Tuscaloosa, Ala. — The ETSU women’s tennis team continued its slate of fall tournaments at the Roberta Alison Fall Classic hosted by the University of Alabama this weekend.

The doubles duo of Marija Carvajal (Queretaro, Mexico) and Yunuen Elizarraras (Cuernavaca, Mexico) notched the first win of the tournament for the Blue and Gold with a 6-1 victory over UT Martin’s Streif/Albersmeir. The duo completed their bracket winning two out of three matches throughout the weekend.

Andrea Pascual (Basauri, Spain), Alejandra Morales (Santiago, Chile) and Elizarraras all won one of three matches throughout the two-day tournament. Pasucal and Morales took their opponent down in straight sets while Elizarraras fought back from a 6-2 setback in the first set to win the next two and take the match over MSU’s Meredith Roberts.