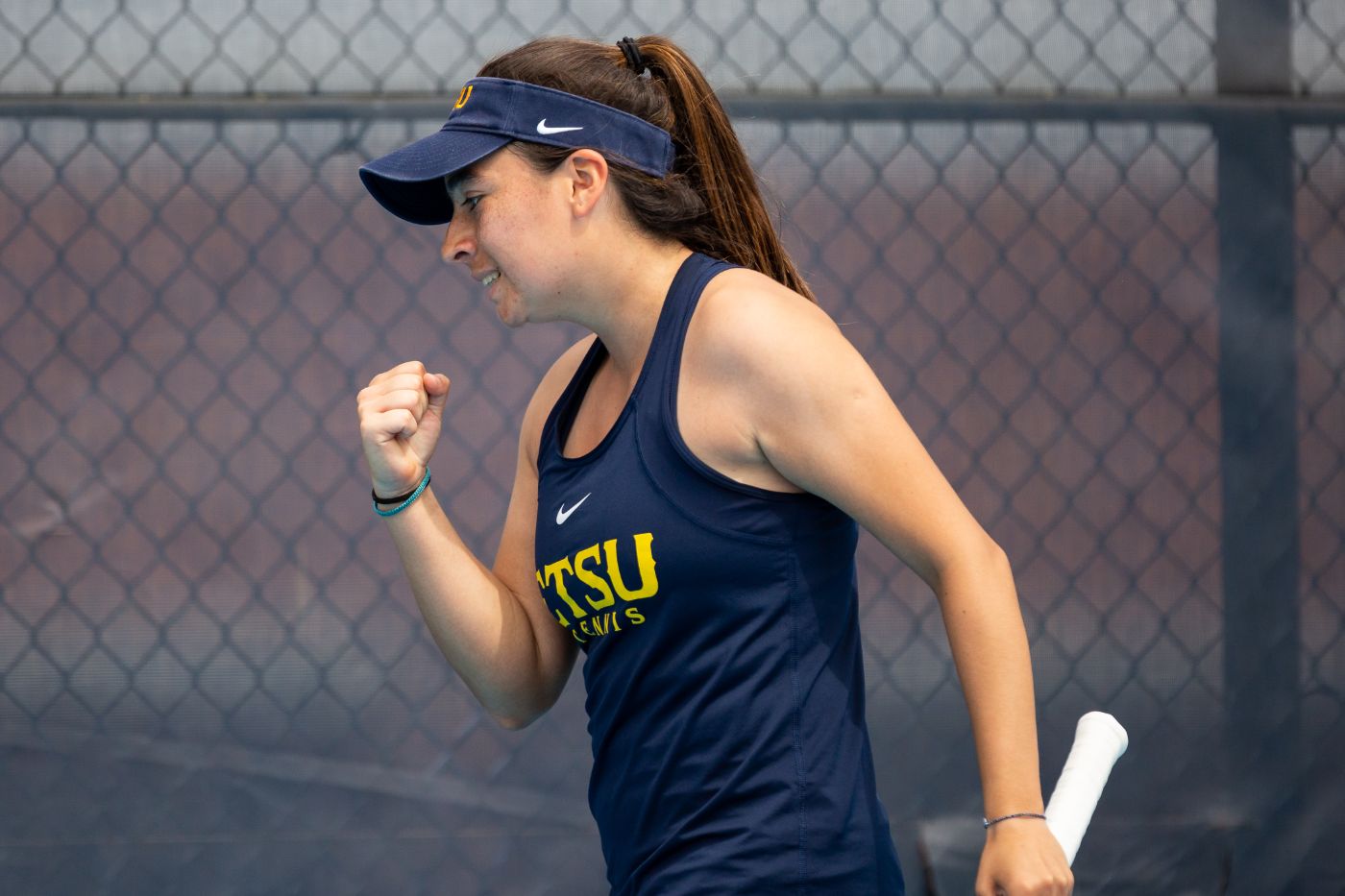 One doubles pair and one singles player came out of their respective draws with the top spot. Freshman Marija Carvajal (Queretaro, Mexico) took home the trophy of the Alice Reen Female singles draw with three wins all in straight sets. The doubles duo of Raquel Amaro (Caracas, Venezuela) and Alejandra Morales (Santiago, Chile) walked away with on top from the Katie Rybakova doubles draw with three victories on the weekend as well.

The pair of Carvajal and Yunuen Elizarraras (Cuernavaca, Mexico) also played in the championship match of their bracket, but came up short with a loss at the hands of a Wisconsin duo.

In singles play, Amaro found herself in the championship match of her draw after taking the first two matches of competition in straight sets. The Venezuela native fell to Florida State’s Petra Hule to finish in second place.

Morales and Elizarraras both won two of their three singles bouts of the weekend, both coming away with victories over ACC foes (Clemson and Florida State).

The tennis team is back in action in the spring of 2020. Their schedule kicks off on Jan. 15 with a midweek match against NC State.