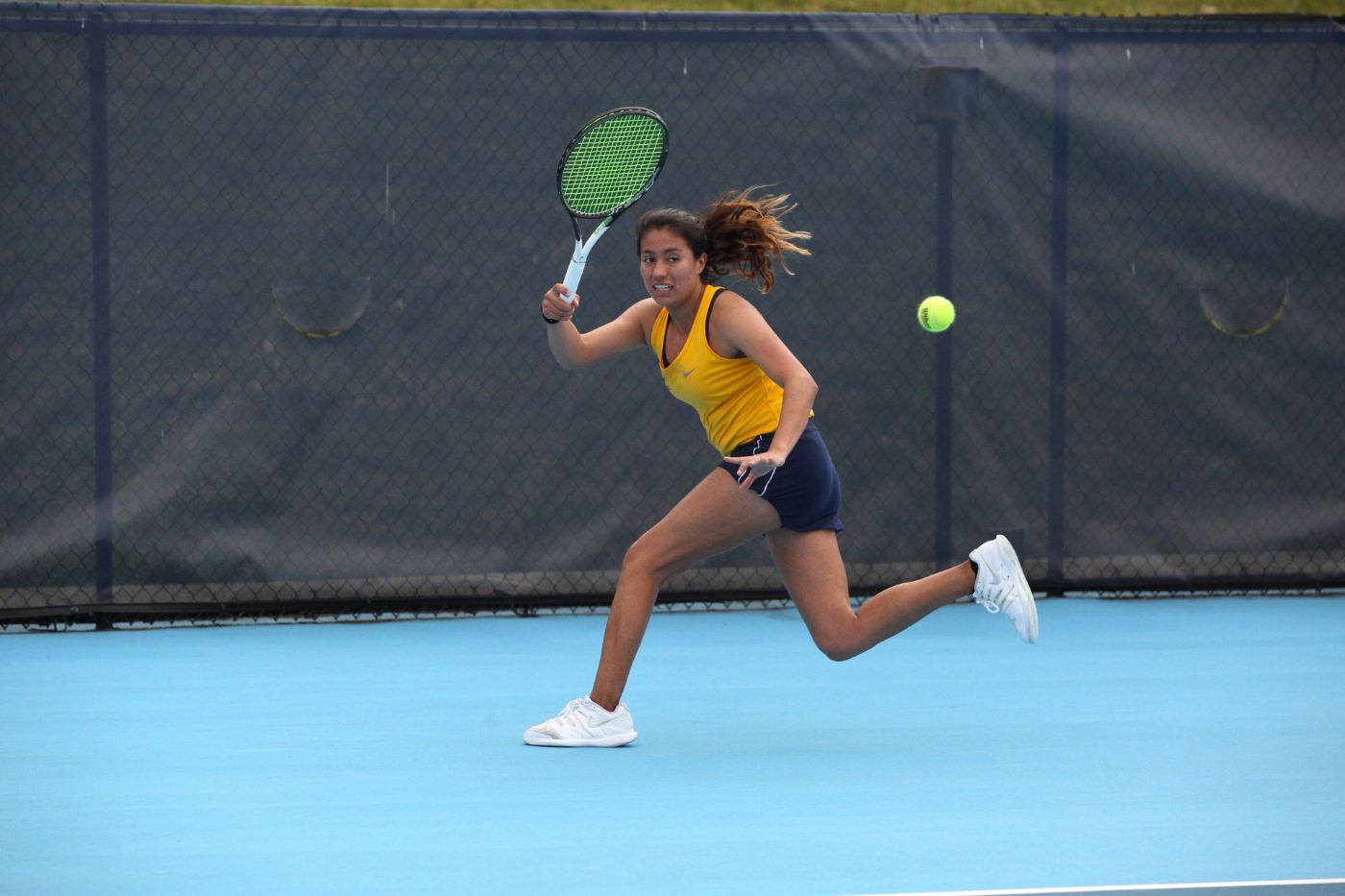 JOHNSON CITY, Tenn. (March 7, 2020) — It has been an incredible homestand for ETSU’s Women’s Tennis team as they have won their sixth straight home match and improved to 2-0 in Southern Confernce play after blanking the Wofford Terriers on Saturday afternoon.

The Bucs went into singles play up 1-0 as Laylo Bakhodirova (Tashkent, Uzbekistan) and Alejandra Morales (Santiago, Chile) at No. 1 and the pair Andrea Pascual-Larrinaga (Basauri, Spain) and Raquel Amaro (Caracas, Venezuela) at No. 2 both recorded victories in doubles play to give ETSU the point.

In singles action, all six Bucs logged straight set victories. Freshman Maria Carvajal (Carvajal, Queretaro, Mexico) got the ball rolling for the Bucs at No. 5 with consecutive 6-1 wins. At the three spot, Pascual-Larrinaga brought the Bucs within one of the match with a 6-1, 6-3 victory at No. 3 as she recorded a victory in six straight singles matches. Amaro clinched the win for ETSU with a 6-2, 6-1 victory at the four spot.

Yunuen Elizarraras, Bakhodirova and Morales all won their singles matches to give the Bucs the sweep over the Terriers. Elizarraras was the lone but to blank her opponent in a set with a 6-0 victory in the first.