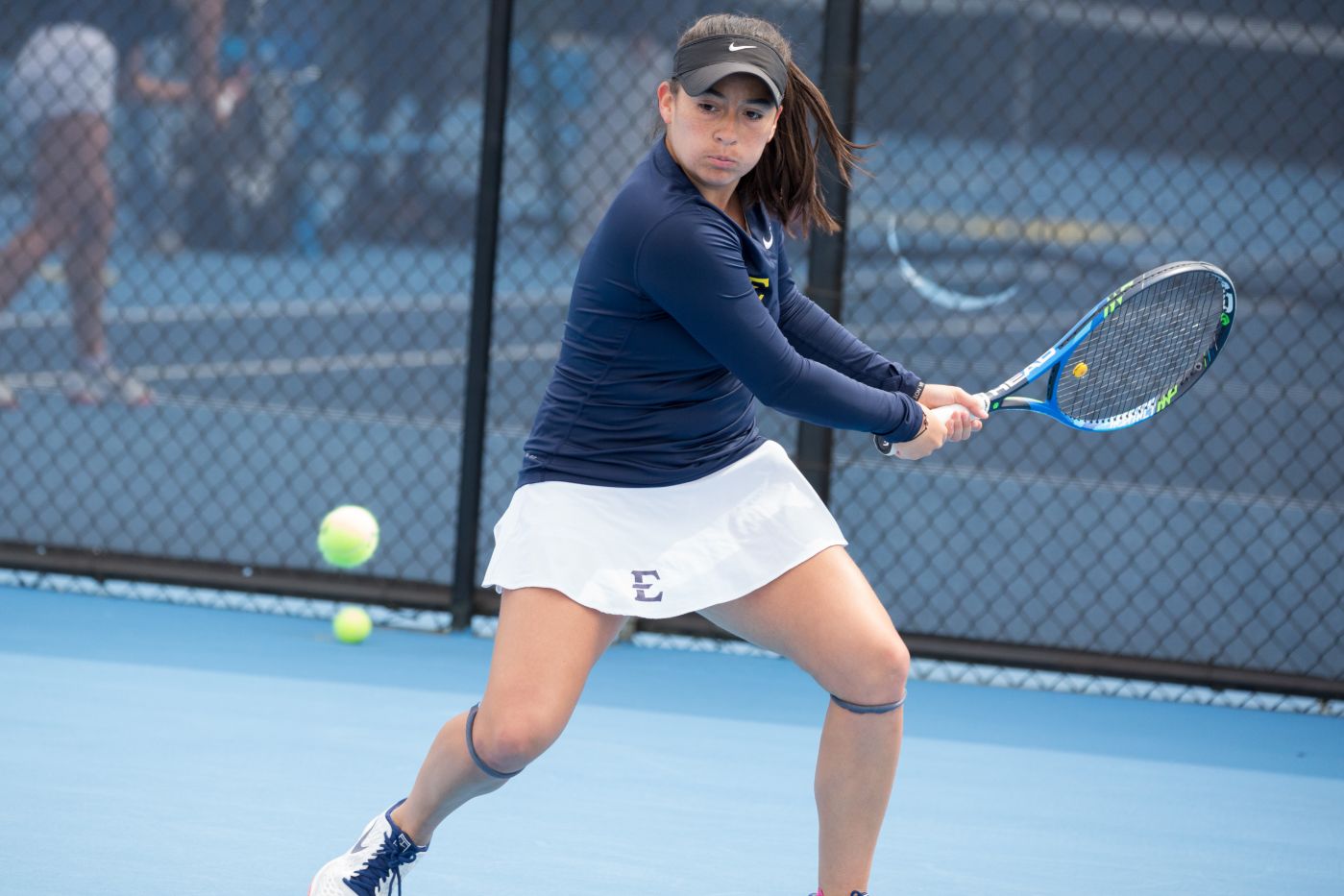 In doubles play VCU won two of the three battles and all three matches were by won by four or more games. The Bucs won the first bout of the day at the No. 1 spot as the duo of Alejandra Morales and Mayya Gorbunova won, 6-2. The Rams took the next two matches 6-2 and 6-1.

In singles action VCU defeated ETSU at the No. 2, 3 and 4 spots to clinch the match. Before the conclusion of the match, Laylo Bakhodirova was in a tiebreak in the second set after losing the first.

The Bucs have a quick turnaround as they are back in action tomorrow at James Madison University. First serve is set for 11 a.m.