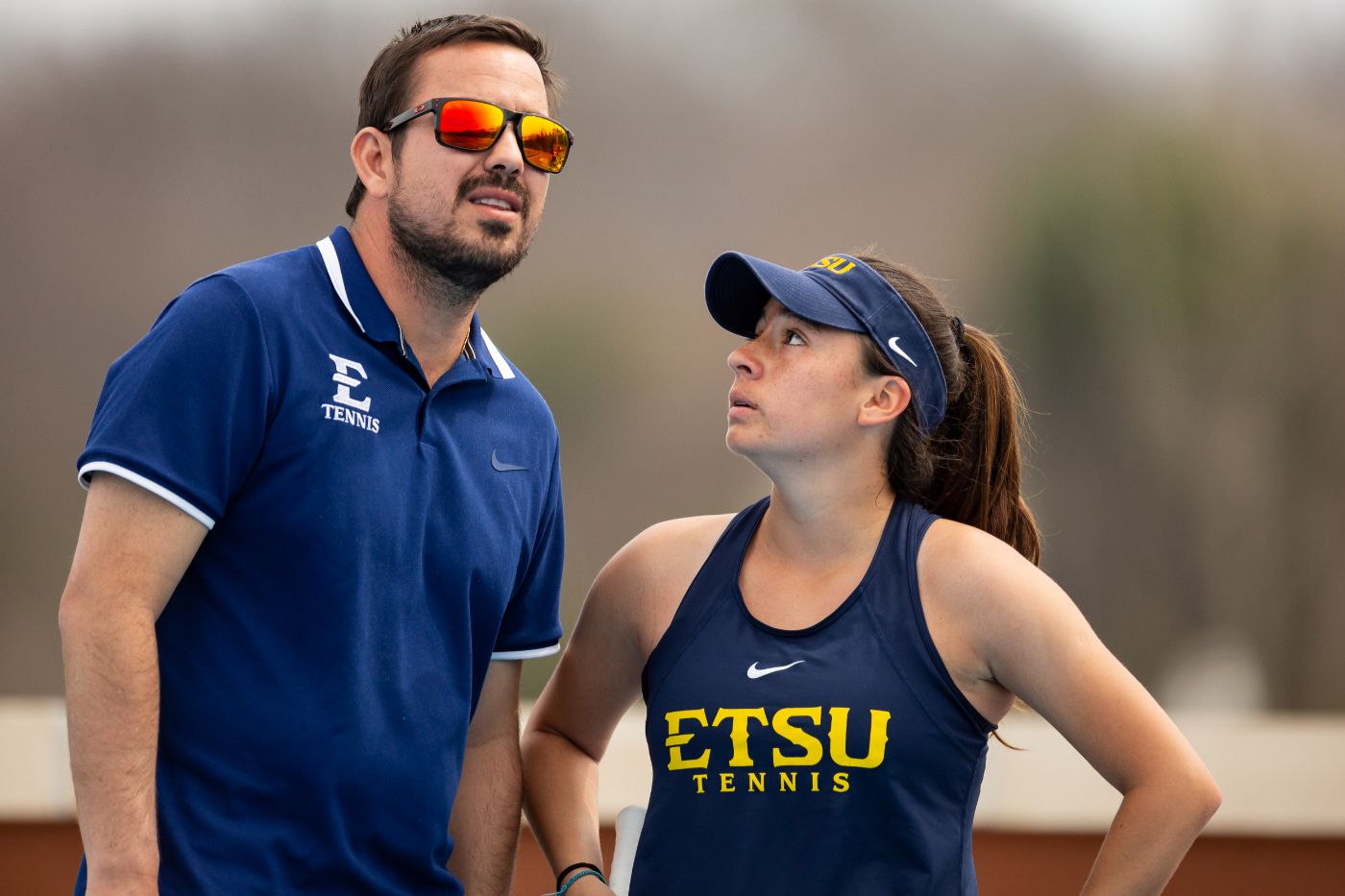 JOHNSON CITY, Tenn. (March 3, 2021) — It has been nearly a year since the ETSU Women’s Tennis team competed at the Dave Mullins Tennis Complex on ETSU’s campus. On Thursday, that streak will come to an end as the Bucs will host the Tusculum Pioneers at 2 p.m.

ABOUT ETSU
ETSU is 4-7 this season and is on a five-match losing skid. In singles play, Maria Carvajal has a 5-3 record, which leads the team, while Andrea Pascual-Larrinaga holds a .500 record at 5-5. Combined, the squad is 25-35 (.417) in singles action. In doubles play, the Bucs are 12-19 in doubles action with Carvajal/Pascual-Larrinaga holding a 5-5 record at No. 3.

THE BUCS AT HOME
The Bucs have won their last three contests at the Dave Mullins Tennis complex dating back to last season. Including their 6-1 win over MTSU earlier this season at the Bristol Racquet Club, ETSU has won seven straight home matches.

ABOUT TUSCULUM
The Pioneers are 3-2 this season and 2-1 on the road. Tusculum has changed up their singles lineup four different times in the five matches with the only consistency being Annie McCullough at No. 1. At the top spot, she holds a 6-0 record this spring. Tusculum is 12-4 as a team in doubles play as a team and has wont 5 of six doubles points. ETSU will be the second Division I school the Pioneers face as they lost 5-2 to Western Carolina earlier this season.