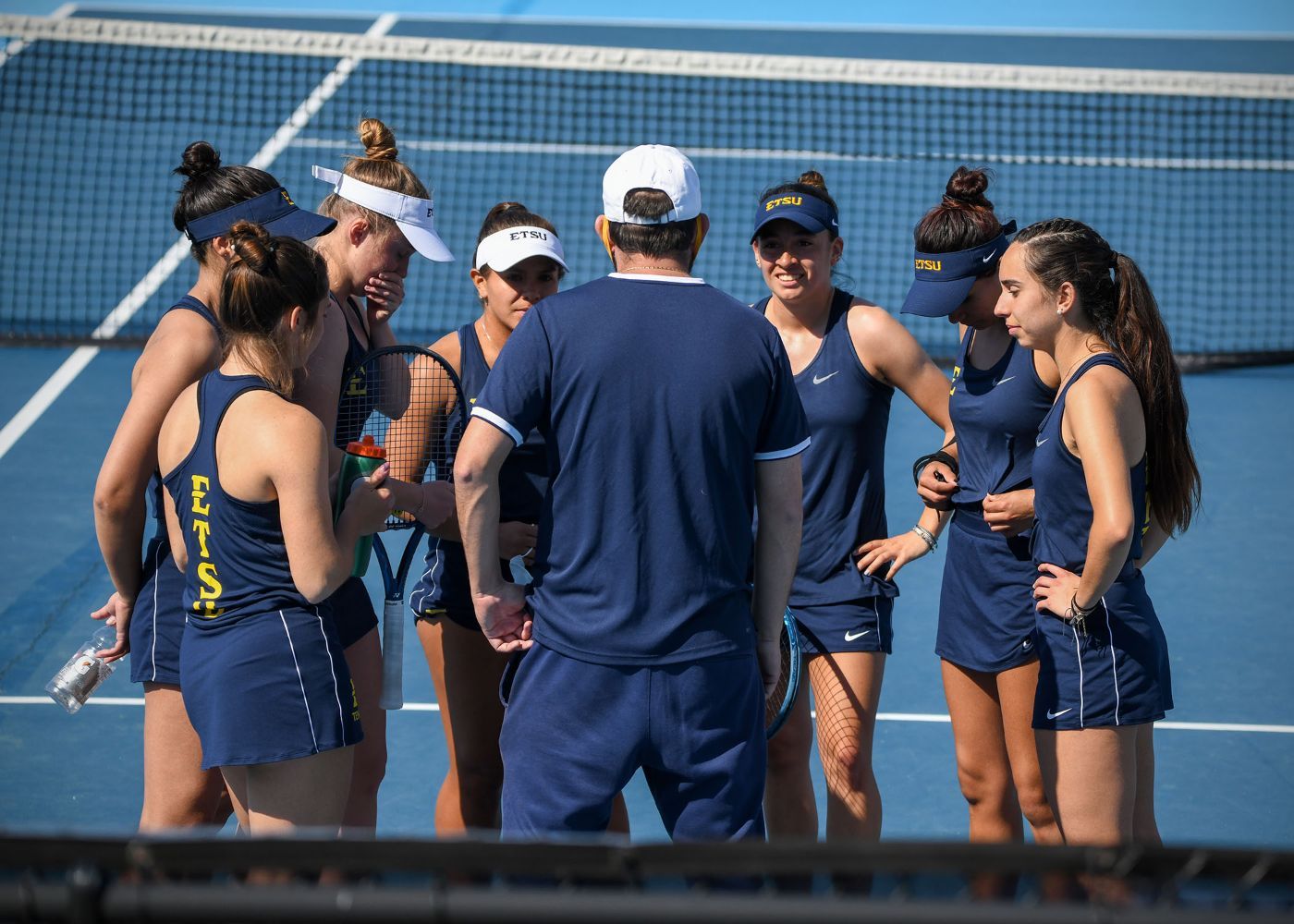 MIAMI, Fla. (March 17, 2021) — The ETSU Women’s Tennis team began its final nonconference road trip of the season on Wednesday afternoon at Florida International. The Panthers took down the Bucs 6-1 to remain undefeated this season.

FIU won the doubles point with their 59th-ranked duo taking the top doubles match, 6-3. The hosts clinched the point with a narrow 7-5 victory at No. 3.

The Panthers took the first set in five singles matches. Four of the five first sets that went the Panthers’ way was decided by two games or fewer. ETSU’s Yunuen Elizarraras (Cuernavaca, Mexico) at No. 6 won the first set and ultimately defeated her opponent in straight sets to give the Bucs their lone point of the afternoon.

FIU improves to 2-0 all time against ETSU and 5-0 this season. The Bucs fall to 6-8 on the season and conclude their Florida road trip at South Florida on Friday at noon.