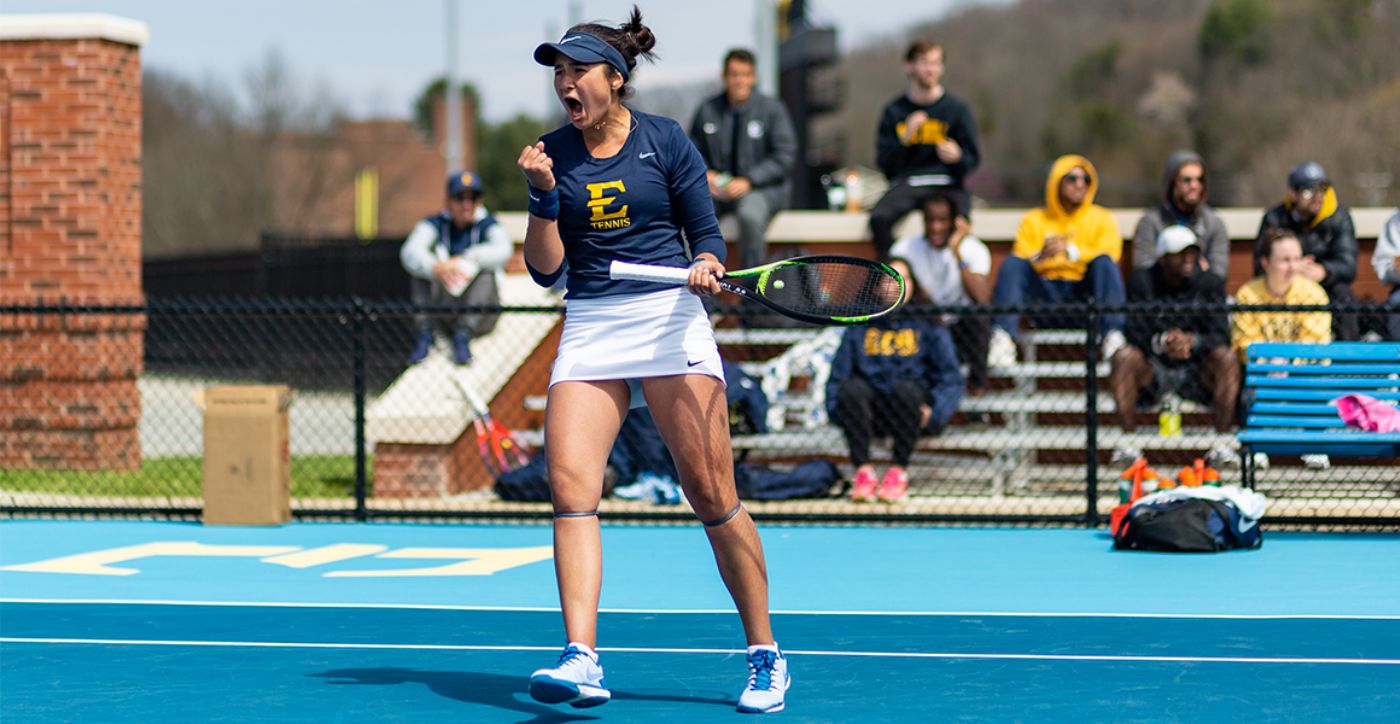 MACON, Ga. (Oct. 3, 2021) – The ETSU Women’s Tennis team continued their fall slate in Macon at the Gridiron Classic, and finished the tournament with five singles victories and one doubles victory. Fernanda Carvajal (Queretaro, Mexico) got her second singles draw victory of the fall season after a great outing in Blacksburg a few weekends ago.

The weekend started strong on Friday with 13 of 14 victories in the singles draws and four victories in the doubles draws. Laylo and Alejandra swept their way through Flight A winning 6-3 in the round of 16, 6-2 in the quarterfinals, 6-3 in the semis, and 6-3 in the finals. In each of ETSU’s singles victories, no one dropped a set.

The Bucs are scheduled to visit the Charlotte 49ers in their fall invitational on Oct. 8-10.