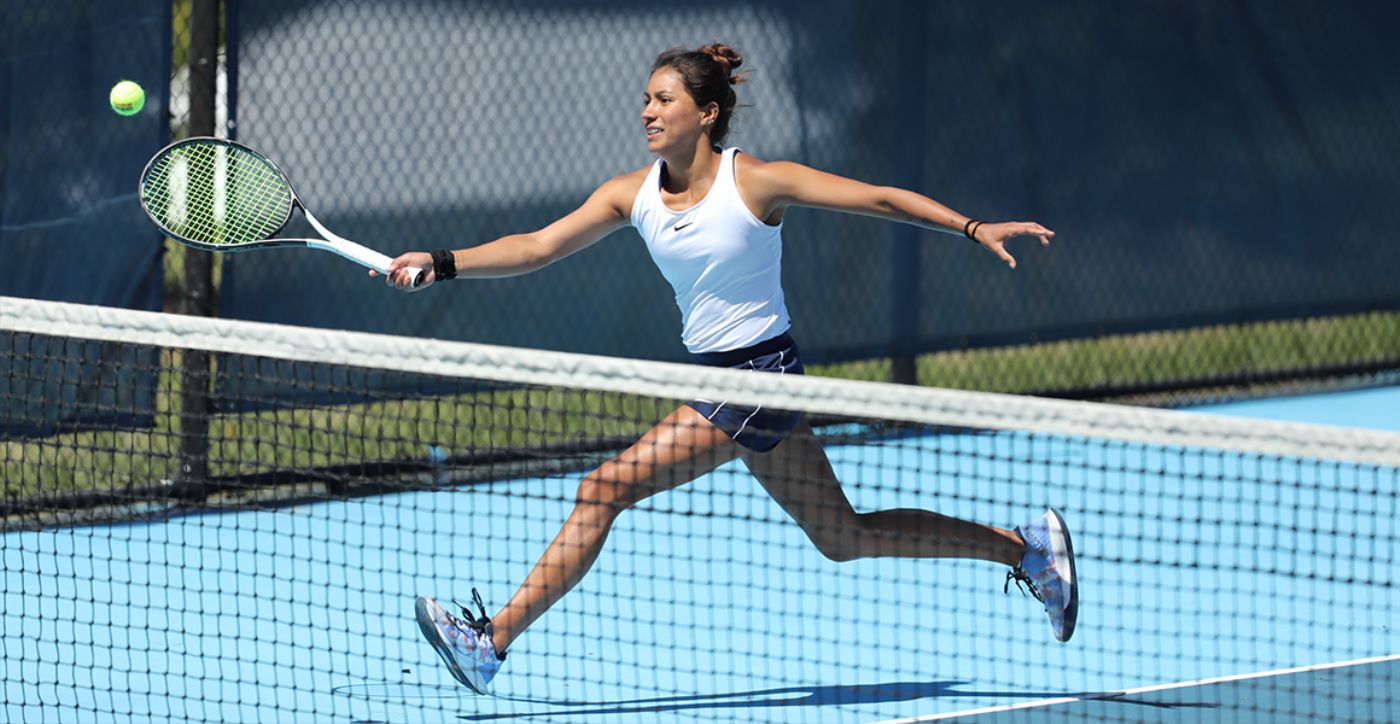 JOHNSON CITY, Tenn. (Oct. 7th, 2021) – The Bucs look to continue their fall dominance as they head to Charlotte for the 49er invite. This is the third and final invitational that the Bucs will compete in, as they have the ITA Regionals in a few weeks following. This will be the first time ETSU has visited the 49ers in fall competition.

Maria Fernanda Carvajal (Queretaro, Mexico) has built off her late-season dominance from the spring, going undefeated through eight singles matches thus far. She’s faced players from Virginia Tech, Penn State, Florida Southern, and Jacksonville State while not dropping a set in any of her eight matches.

Through two weekends of competition, the Bucs have an accumulated 40-10 record in singles with six singles victories and an 18-5 record in doubles with one draw victory. Carvajal leads the team with eight singles wins and no defeats.

Rutgers, Liberty, Columbia, Virginia Tech, South Carolina, Clemson, North Carolina, and Long Island are expected to be in attendance for the three-day tournament.