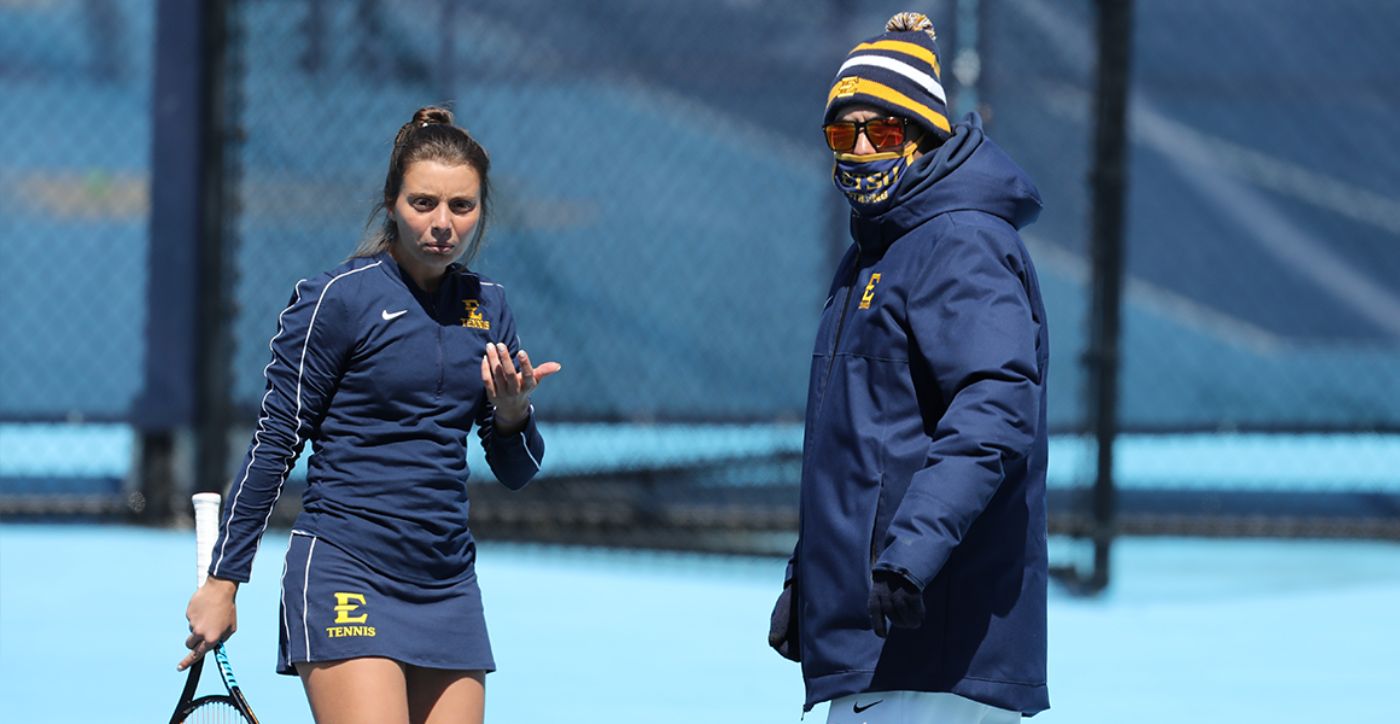 JOHNSON CITY, Tenn. (Oct. 20, 2021) – The ETSU women’s tennis program looks upon the ITA Ohio Valley Regionals in Murfreesboro, Tenn., after a busy fall slate of invitationals. The event will run from Oct. 20-25.

All seven players are slated to make the trip west to Middle Tennessee State. All seven have also seen action at every invitational ETSU has travelled to. Junior Emilia Alfaro (Azul, Argentina) leads the team with 10 singles wins through three tournaments, including a perfect 3-0 record in Charlotte just a few weeks ago. ETSU has compiled a collective 50-16 record in singles matches thus far and 24-8 in doubles, with the pairing of Laylo Bakhodirova (Tashkent, Uzbekistan) and Alejandra Morales (Santiago, Chile) leading the way with nine of those 24 victories.

ETSU had a couple players make it into the third round of the main draw in 2019 before running into players from Tennessee, Kentucky, and Vanderbilt that put them in the consolation bracket. This will be the first ITA action for freshman Daniela Rivera (Maturin, Venezuela). The Bucs look to have greater success this fall after playing some top squads in Charlotte.

Updates will be posted here during the duration of the tournament.