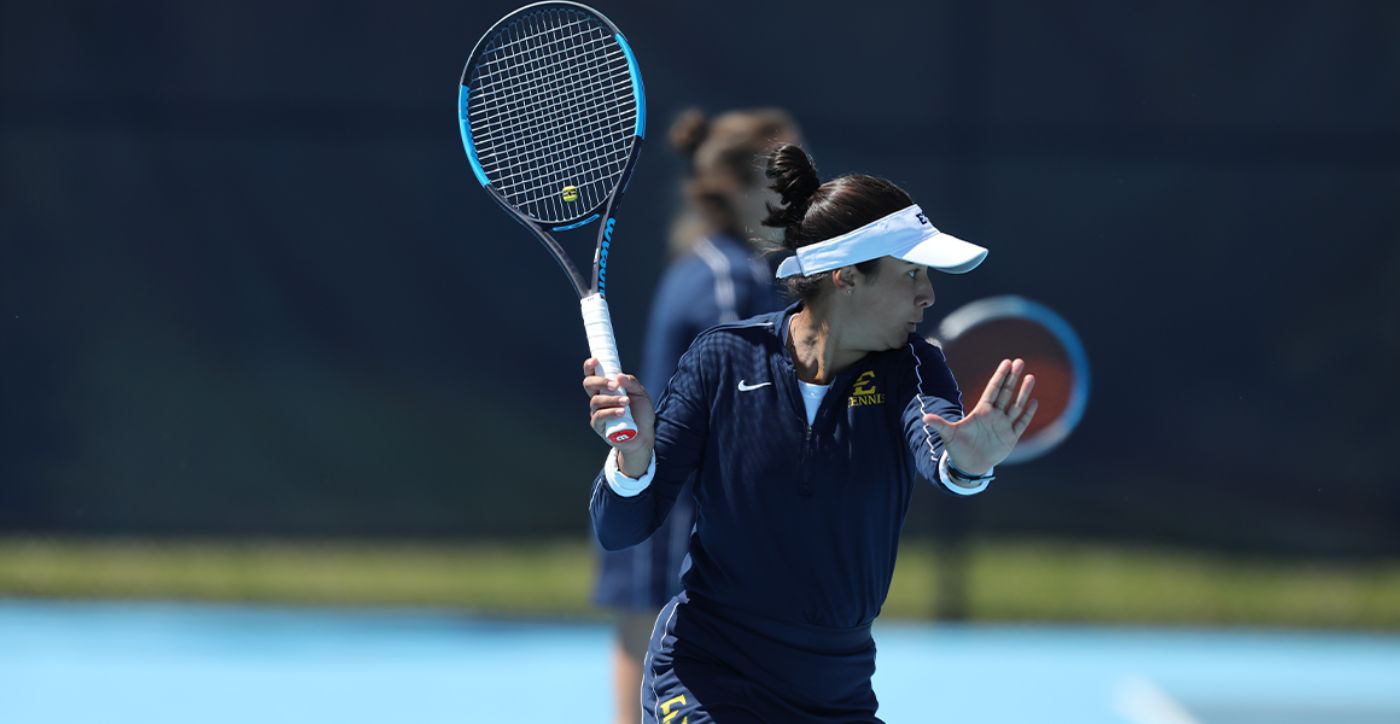 RALEIGH, N.C. (Jan. 23, 2022) – The Bucs managed to split the first two doubles matches against NC State, but the 8th-ranked Wolfpack dominated in singles play as the Bucs fell 6-1 Sunday night.

NC State won the first doubles match 6-1, but the pair of Laylo Bakhodirova (Tashkent, Uzbekistan) and Alejandra Morales (Santiago, Chile) mustered a furious comeback to take their match 6-4 and have the doubles point come down to the No. 2 spot. The Wolfpack took the doubles point after winning that match 6-4.

The Wolfpack clinched the match with the first three singles play before the Bucs got on the board with their lone point from Bakhodirova, who delivered a top-25 victory on her birthday. Bakhodirova dropped the first set 4-6 but stormed back with a 6-0 second set victory and won the third set tiebreaker 10-8.

This is the third ranked victory for Bakhodirova after knocking off #100 Carlota Molina of Kentucky in both matches last Saturday in Lexington. All three of her singles victories have come against nationally ranked opponents.

Yunuen Elizarraras (Cuernavaca, Mexico) was the other Buc to force a third set but fell in her tiebreaker set 10-4 to NC State’s Sara Nayar.

The Bucs will head to Murfreesboro, Tenn., to face Middle Tennessee State Friday afternoon, where the Bucs went for the ITA Ohio Valley Regionals tournament. The Bucs will have their home opener two days after that Sunday morning against Belmont.