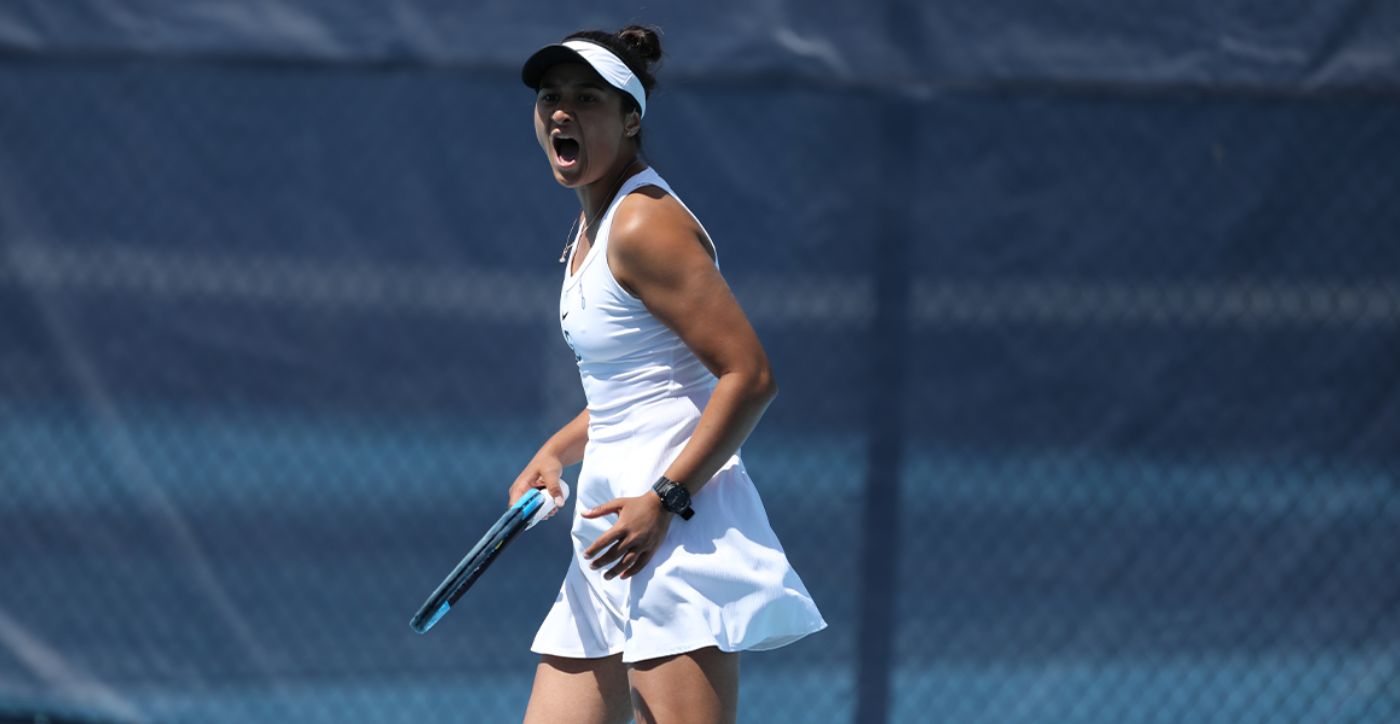 The ITA tournament, which spans nine days, wrapped up pre-qualifying and qualifying rounds on Tuesday and began the main draws today, which run from Oct. 5-9.

Bakhodirova, who is ranked No. 106 in the ITA preseason rankings, then moved to the pre-qualifying consolation bracket to face Brooke Killingsworth of Wake Forest. The two had quite a battle, but Killingsworth won the match 6-2, 3-6, 7-6 (7-3).

Up next for the Blue and Gold is the ITA Regionals which are set for Oct. 19-24 in Knoxville, Tenn.