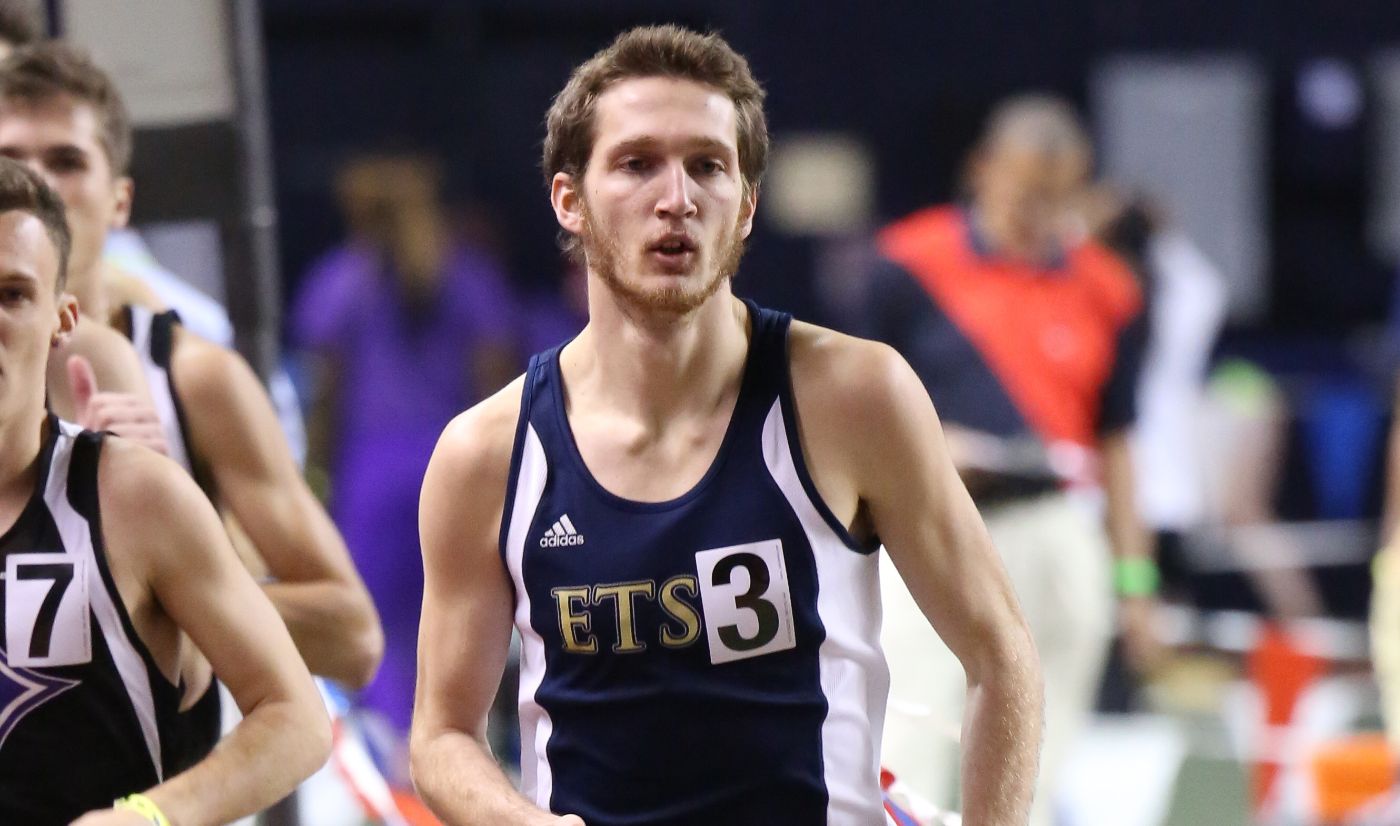 BIRMINGHAM, Ala. (Feb. 12, 2016) – The ETSU Track and Field program turned in a solid day at the Samford Invitational Friday in Birmingham, Ala. ETSU tallied 30.5 combined points in its first scored meet of the season. The 30.5 points ranked 12th among the 16 schools that competed in the meet.

“Our upperclassmen and women had a strong day, while our younger athletes struggled a bit,” said ETSU Director of Track & Field/Cross Country George Watts. “On the one hand, it is encouraging for the older ones and kind of expected for the younger athletes as we have had three meets in a row.”

Junior Simeon Roberts (Greeneville, Tenn.) led the Bucs Friday notching his team-leading fourth win of the indoor season pacing the field in the men’s 3000m run with the time of 8:16.54. Roberts’ time Friday was a personal best as well.

“We had several nice performances today led by Simeon’s win and personal best in the 3000m,” remarked Watts. “He took the lead in the last third of the race and pulled away over the last lap for the victory.”

The Bucs also received a pair of top five performances from their sprinters in Matt Moore (Oak Ridge, Tenn.) and Keturah Williams (Alpharetta, Ga.). Moore finished second in the 60m dash running a time of 6.75, while Williams was fourth in the same event on the women’s side with a mark of 7.61.

“Matt ran another personal best to finish second and Keturah is beginning to show fire as she continues to round into shape,” said Watts.

Following a week off from competition, the Bucs will return to Birmingham for the SoCon Indoor Championships Feb. 27-28.

“With the next weekend off, we plan on sharpening up as we get ready for the conference meet in two weeks,” said Watts.