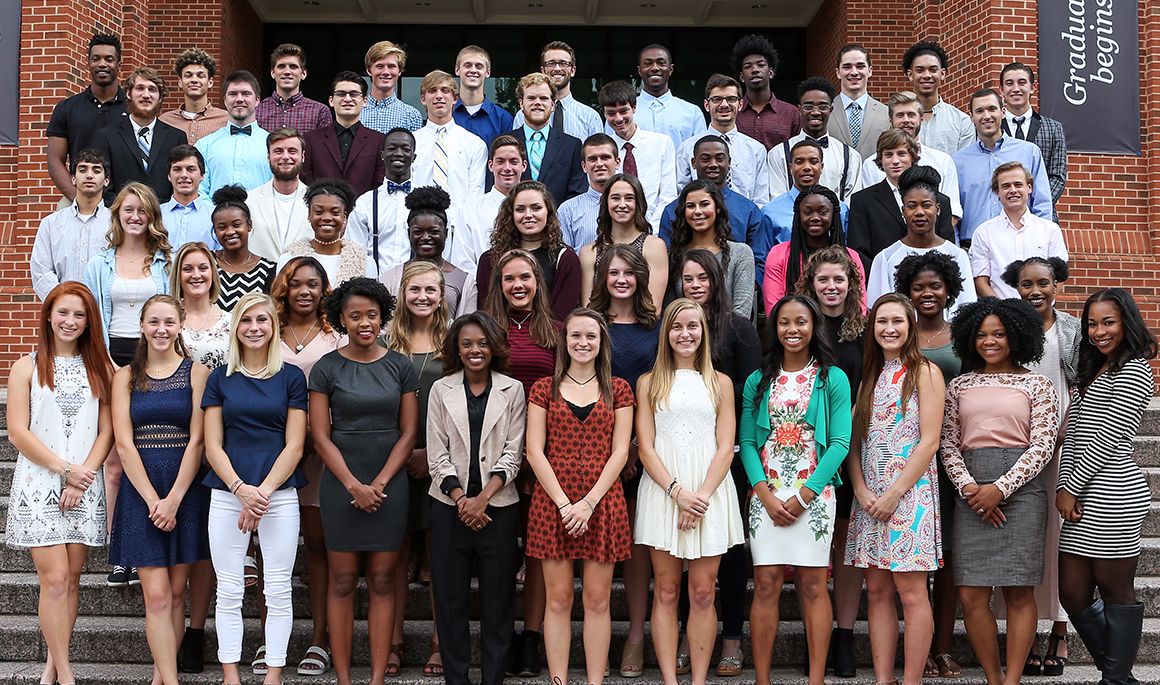 JOHNSON CITY, Tenn. (March 15, 2017) – The ETSU Track & Field program will begin its outdoor season this weekend as the Buccaneers head to the Charlotte 49’er Classic, March 16-18.

A year ago, the Buccaneers had two event winners along with seven top ten finishes. Senior Sahara Fletcher (College Park, Ga.) recorded a top 15 finish, placing 12th out of 100 runners in the 800-meter final with a time of 2:17.23. Fletcher was the highest placed Southern Conference runner in the final a season ago.

Senior Matthew Moore (Oak Ridge, Tenn.) placed fifth a year ago at the 49’er Classic in the 100 meters with a time of 10.68. The day before, Moore won his preliminary round with a personal best time of 10.66.

Returning on the men’s side for the Bucs will be senior Michael Williams (Mt. Laurel, N.J.) who was named a Second Team All-American in the 400mH after placing 14th at the NCAA Championships with a personal best time of 50.49. Williams has won the previous two SoCon titles in the event.

On the women’s side, the blue and gold are led by sophomore Kyra Atkins (Greer, S.C.) who placed 24th in the 100mH at the NCAA East Prelims in 2016 and tied the school record at the SoCon Outdoor Championships (13.42). Last season, Atkins earned SoCon Freshman of the Year honors in both indoor and outdoor.