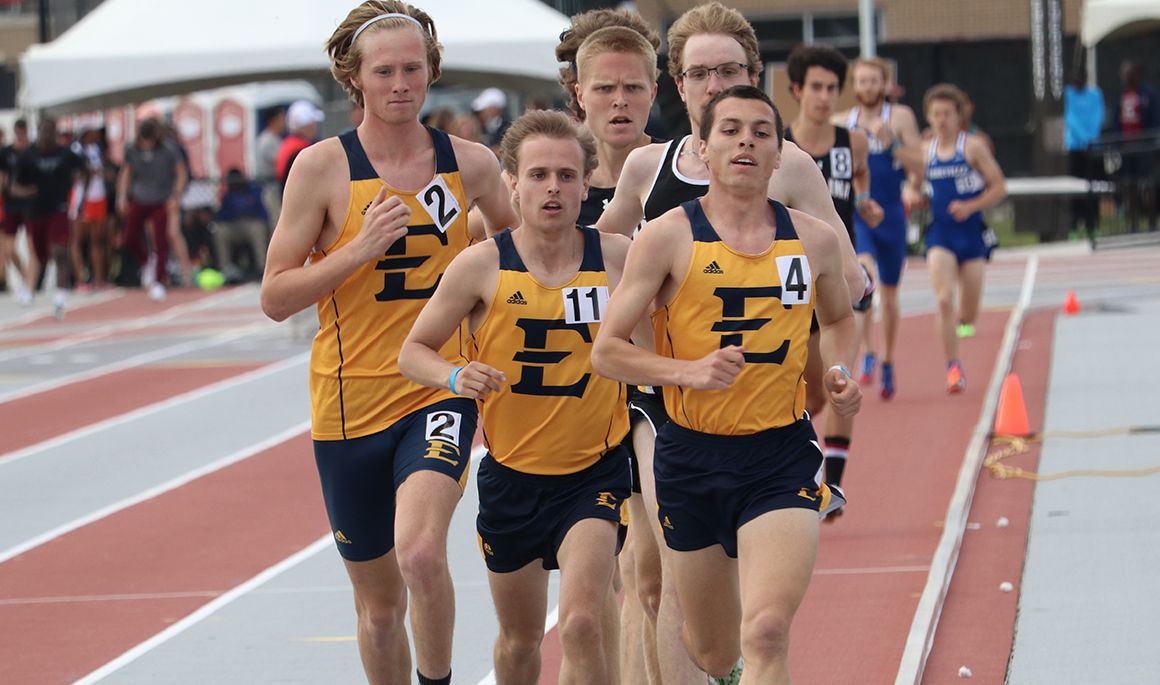 Competition begins on Friday, April 14 with the men's decathlon beginning at 2:00 p.m. The last event on Friday begins at 6:45 p.m. with the men's 10,000m.  It’s the third straight season the Buccaneers have competed at the meet and sixth time in the last seven years.

"We are moving into the second half of the season and just four weeks from the conference championships," said director of Track &Field/Cross Country George Watts. "I'd like to see some improvement across all event areas. I think our 4x100 relays team have a chance to run well.  This meet allows us a chance to be competitive throughout the meet and get some individual wins."

Junior Nicki Smith collected the lone victory for the women’s team a year ago in Cullowhee registering a time of 1:03.01 in the 400m hurdles. In the field junior Timia Easley (Columbus, Ohio) finished fifth in the triple jump with a mark of 11.13m.

A week ago during split squad competition the Bucs traveled to Florida and North Carolina to compete at the 2017 Pepsi Florida Relays and VertKlasse Meeting. At the Florida Relays senior Katrina Seymour (New Providence, Bahamas) broke the school record in the 400mH with a time of 58.59.

At the VertKlasse Meeting the blue and gold recorded five personal best times as Borghetti-Metz led the men’s team with a second place finish in the 800m with a time of 1:56.08. Borghetti-Metz was just .08 off the time of the first place finisher.