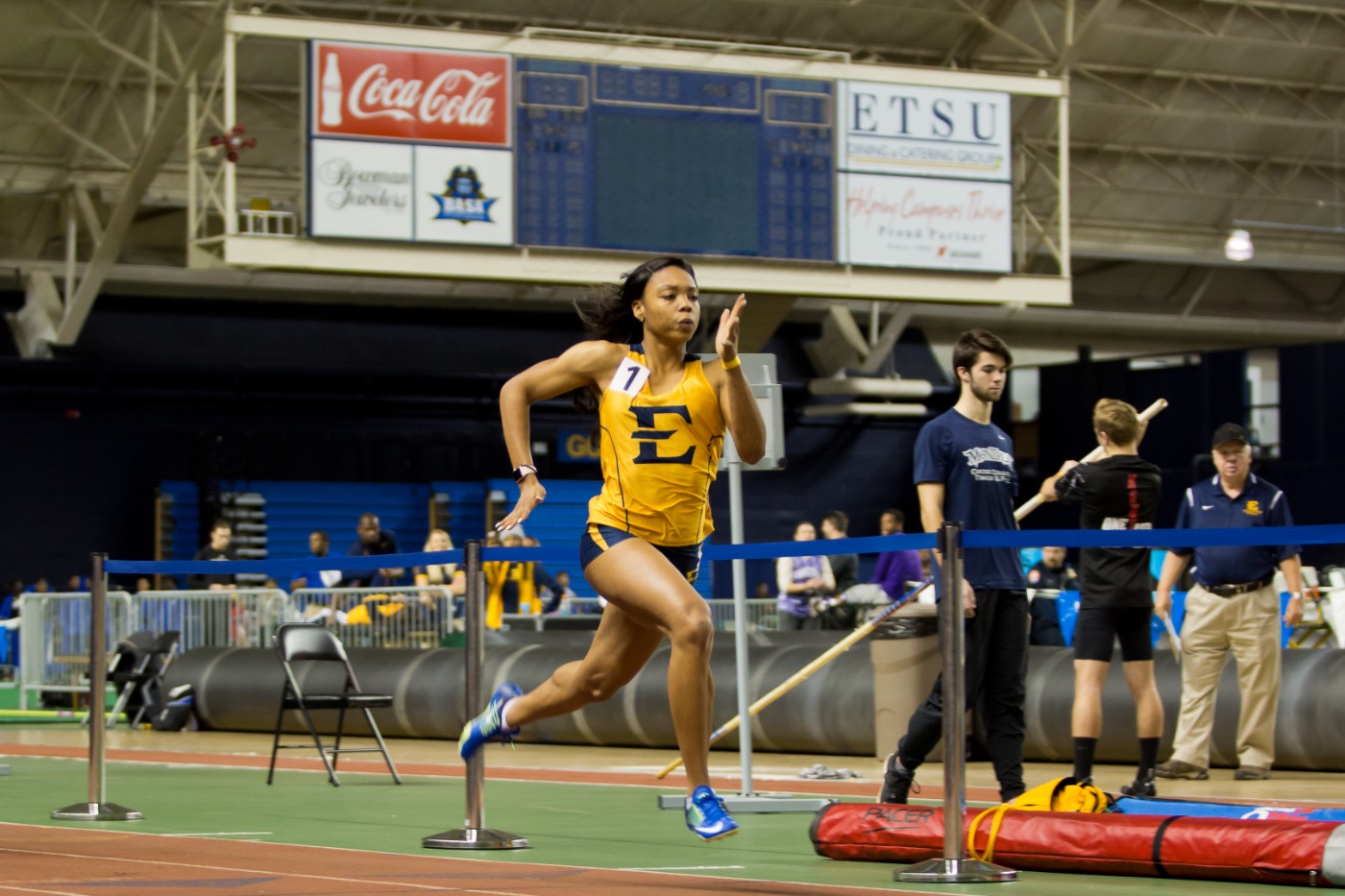 JOHNSON CITY, Tenn. (Jan. 13, 2018) – The ETSU track and field team earned six victories and a number of impressive performances in a successful meet at the VMI Team Challenge in Lexington, Va. Saturday.

For the second time this season, junior Ben Johnson (Nashville, Tenn.) made history in the men’s weight throw. His mark of 20.15m not only surpasses the school and personal record of 19.86m he set two weeks ago, but also sets a facility record at VMI’s Corps Physical Training Facility.

For full results, click on the link to the right of the webpage.