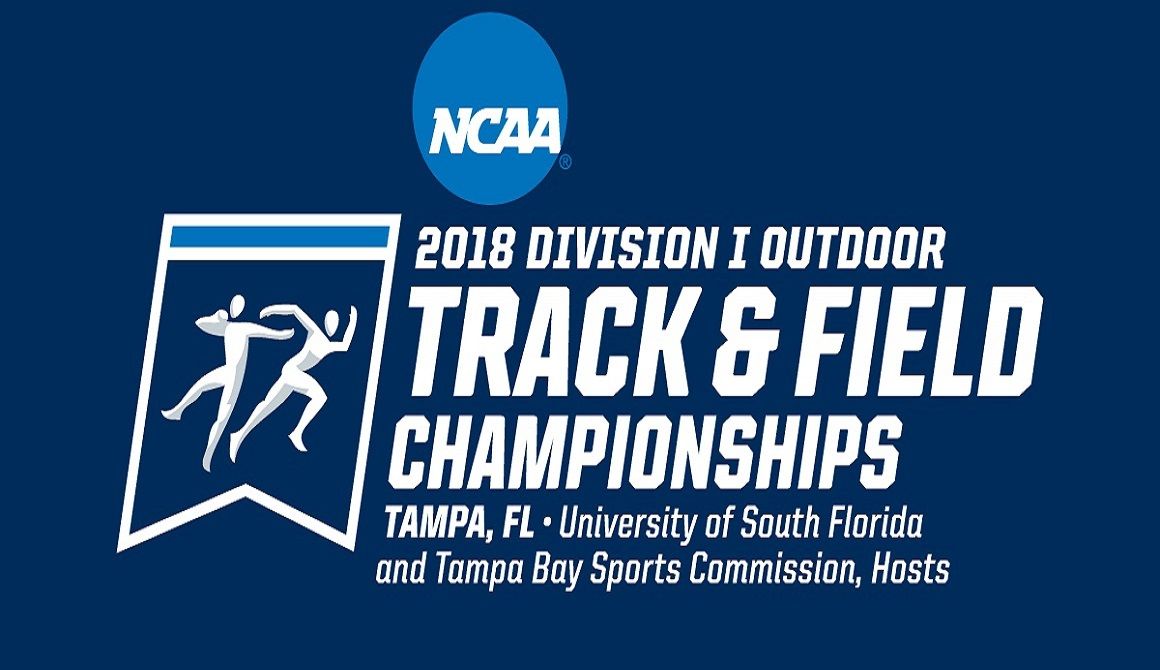 The junior advanced to Saturday’s finals of the women’s 100 meter hurdles after qualifying heats Friday afternoon.

There were six heat races; the top three finishers in each clinched a spot in the finals, along with the six next best times on the day. Atkins finished 4th in the sixth and final heat on Friday at :13.21, missing the final automatic qualifying spot in a photo finish to Tonea Marshall of LSU.

But the :13.21 was the third-best time of the non-top-three finishers, and 14th overall, moving Atkins to Saturday’s finals at 1:50 pm EDT.

Atkins’ time is quicker than the ETSU record of :13.25 she set at the Southern Conference Outdoor Championships on May 11, 2017. But her Friday result was aided by a higher-than-allowable tailwind of 2.1 meters per second.

This is Atkins’ third straight appearance in the East Prelim. She reached the final round in 2016. She began this year’s event as the 27th seed.

Senior Simeon Roberts (Greeneville, Tenn.) and sophomore Noah Charles (Johnson City, Tenn.) saw their seasons end in in the men’s 3000 meter steeplechase, where the top three in each of three heats and the three other best times earned spots in next month’s National Championships.

Along with Atkins, another Buc is scheduled to compete on Saturday. Ben Johnson (Nashville, Tenn.) is seeded 18th in the men’s javelin, starting at 1:30 pm EDT.