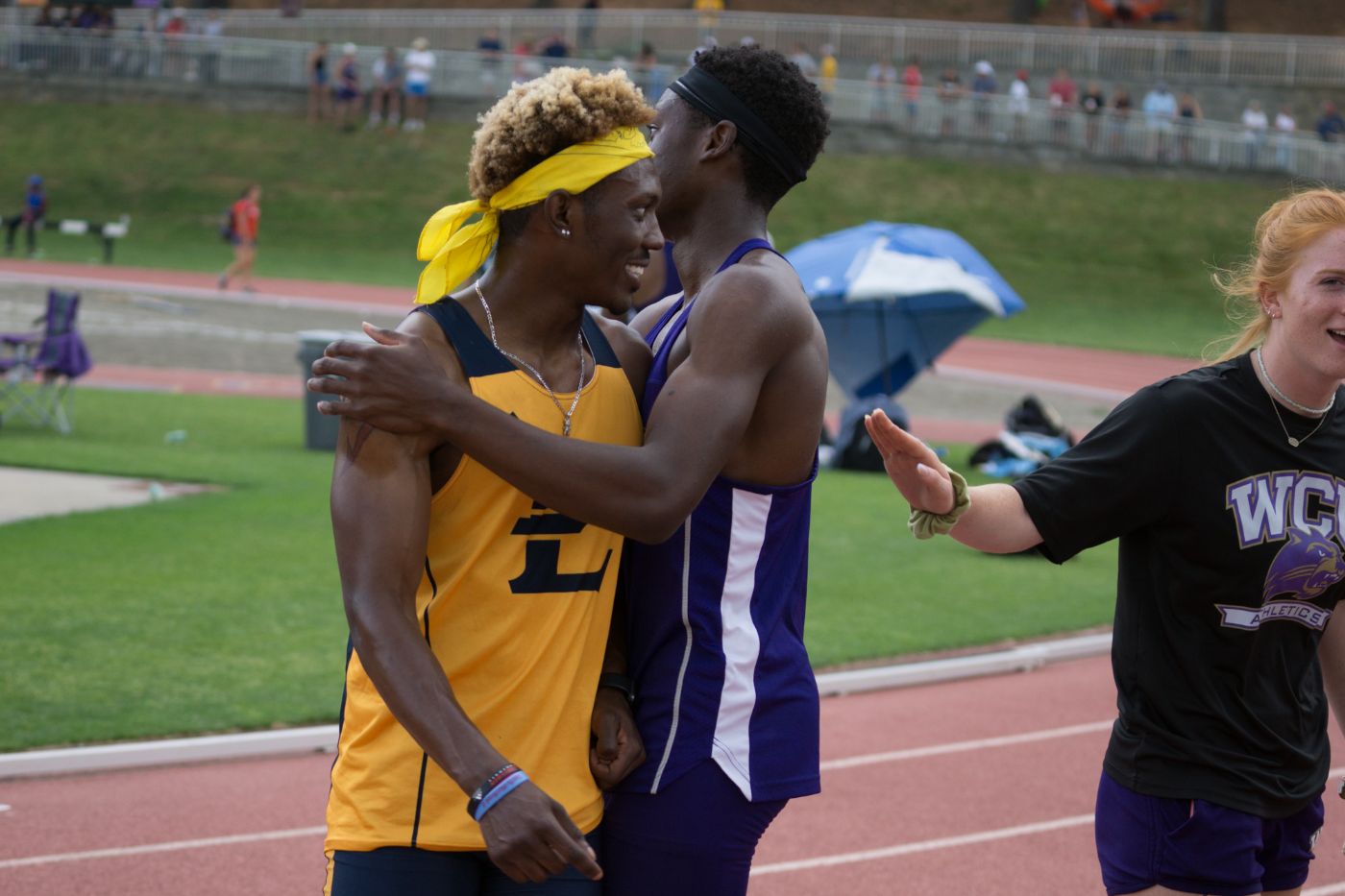 Delince and three other Bucs competed at the USC Outdoor Open at South Carolina, while a handful of ETSU athletes ran distance events at the Virginia Challenge in Charlottesville, Va.

ETSU will now turn its attention to the 2019 Southern Conference Outdoor Championships in Birmingham, Ala. on April 27-28. This will be the fourth time Samford has hosted the meet and the first time since 2017.