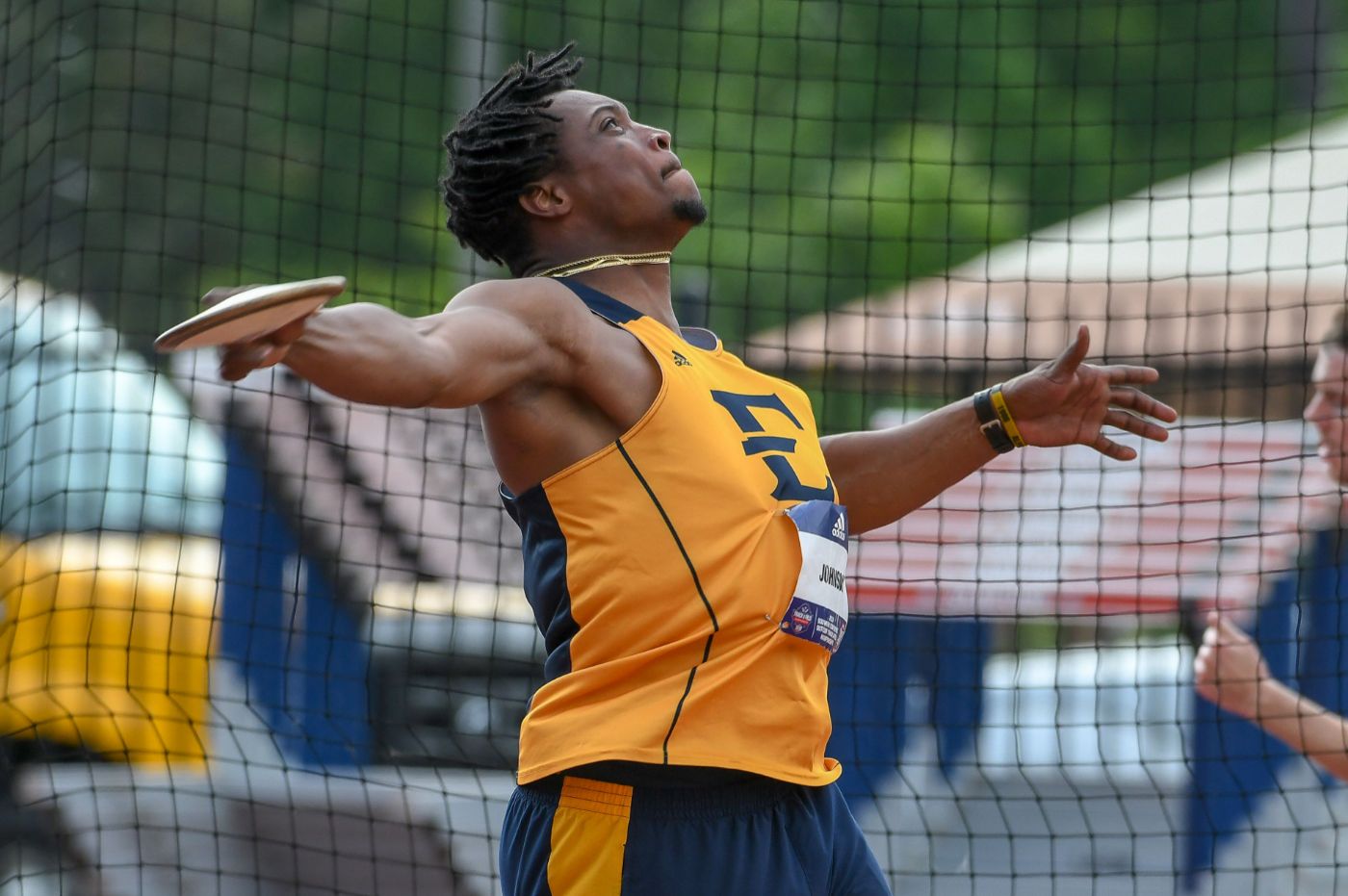 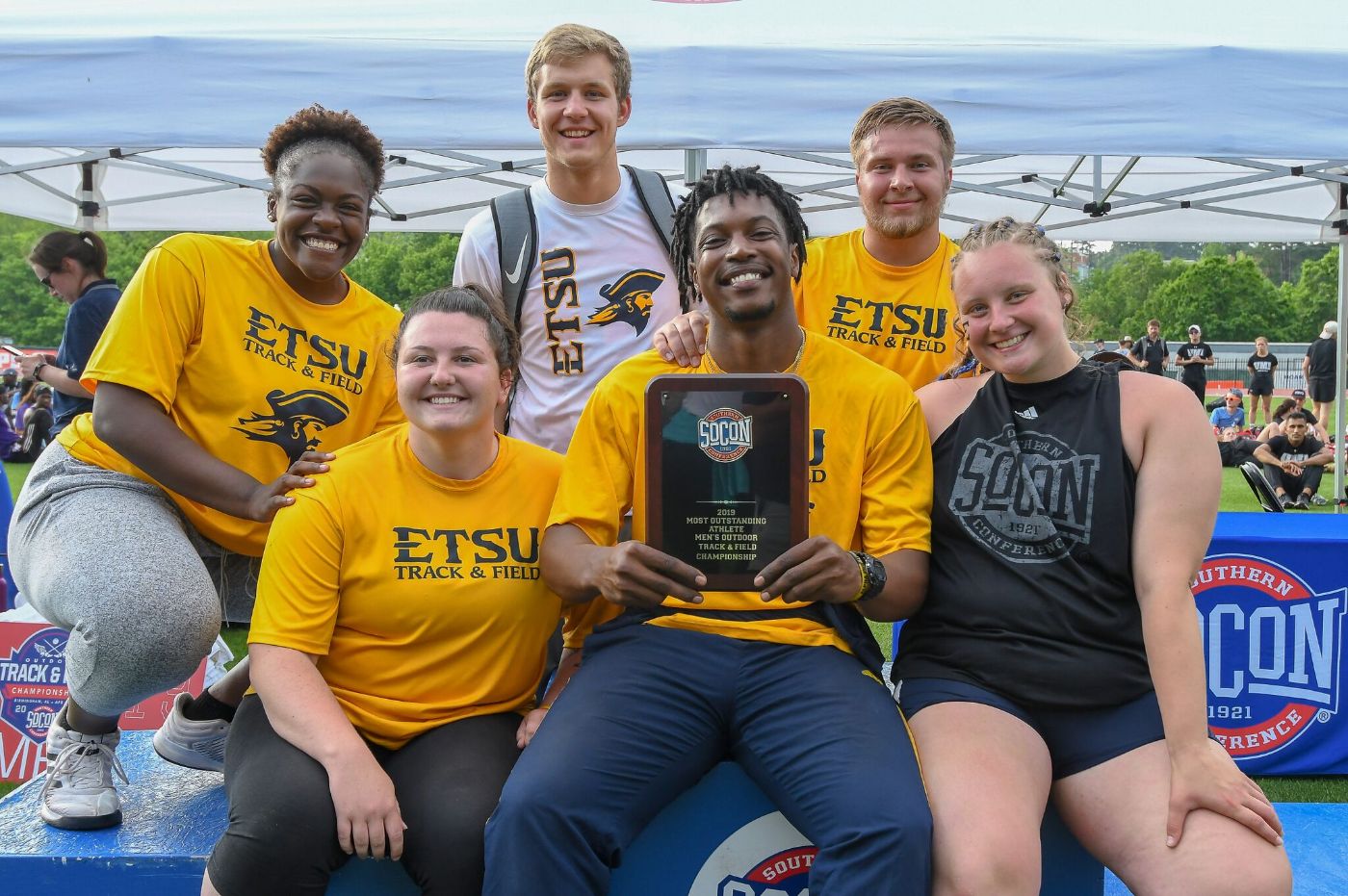 BIRMINGHAM, Ala. (April 28, 2019) – The ETSU track and field team finished competition at the 2019 Southern Conference Outdoor Championships in Birmingham, Ala. on a historic Sunday afternoon.

The highlight of the day came from redshirt senior Ben Johnson (Nashville) winning his third conference championship of the meet. He not only took another gold with a personal record in the men’s discus, but also broke the Southern Conference record by over two meters at 54.53m (178’ 11”). He also shattered both the discus and outdoor shot put school records in Birmingham.

For his efforts, Johnson added another trophy to his large collection as he was named the Men’s Most Outstanding Athlete after the meet.

After leading the first day, ETSU’s men finished third in the team standings with 136 points. The women’s team finished fourth with exactly 100 points — doing 82 percent of their scoring the final day to work up the standings.