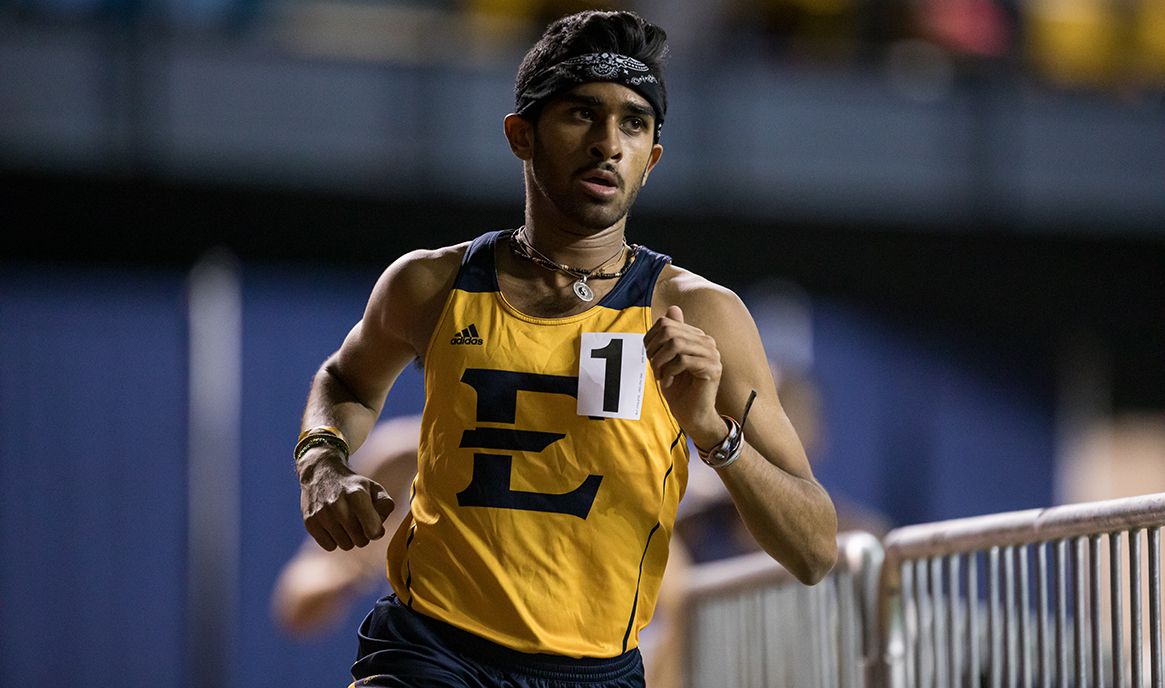 The Bucs had a strong second day, highlighted by Ben Varghese in the mile run and the women’s 4000m distance medley relay, Heather Feuchtenberger adding to yesterday’s 800m run gold with a team gold as well in the relay.

“Firstly, I want to thank our great officials group that includes quite a few of our alum. We have one of the best groups of dedicated people around and we absolutely could not host our meets without their help.”

On today’s results: “I was very happy with the majority of the performances today.  We had several personal bests, podium finishes and in general showed some fitness by competing as strongly today as yesterday.”

On individual performers: "We always talk about "Podium" finishes in our meets and we had several of those beginning with the three wins. Ben opened up his season with a dominating performance in the mile run.  Other nice performances today included the three hurdlers, Neyasha in the 60, Kennedi Carithers in the 400 and Mekayla in the long jump.  Our throwers had a very good meet led by Margaret Hayden’s runner up finish yesterday in the weight throw.

On the women’s 4000m distance medley relay: “Yesterday Heather opened up with a nice win and followed it up with a lead off leg on the DMR.  It was great to have Lindsey back out and she did a great job of anchoring the team.  Sometimes it's tough to run out front, but I thought Julia and Genevieve did a nice job of keeping a nice gap on the other teams.”

On hosting the event: “It's a huge advantage to open your season at home and we are very fortunate to have the facility to do it on.  It gives us a chance to compete as many people as possible and with the youth of the team allows us to have a little less pressure to open the season.”

For a full list of results the ETSU Track and Field Invitational, use the link on the right side of this page.