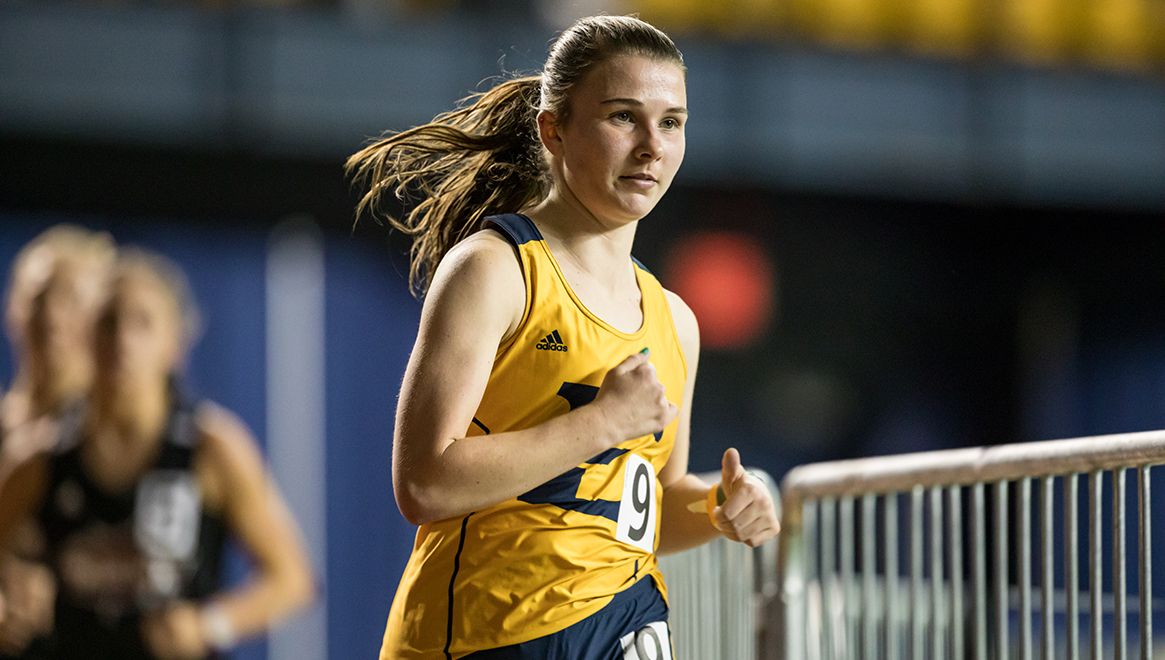 LEXINGTON, Va. (Jan. 25, 2020) – The ETSU Track and Field team completed their second event of the season with multiple winners at the VMI Team Challenge in the Corps Physical Training Facility on Saturday.

"We had a good meet overall with quite a few podium finishes and personal bests," said ETSU Director of Track and Field George Watts. "We had the benefit of competing against some of our conference foes and getting a feel for the conference meet facility."

On individual performances: "We had really good meets from Mekayla Brown, Aliyah Hill, Kennedi Johnson, Genevieve Schwarz and Lindsey Stallworth on the women's side. Matt Scarr and Miguel Parrilla on the men's side also competed strong.

On the overall meet: "We had almost all of our women throwers set personal bests in the weight throw. We were strong in all of the event areas and that is something we really strive for throughout the year."

On the youth of the team: "We have a young team and I like the chemistry of both the men's and women's groups."

On the next event: "We go back at it this coming weekend as we host the Buccaneer Track and Field Invitational. We also recognize our seniors at this meet so it's a pretty significant meet for our program."

For a full list of results the VMI Team Challenge, use the link on the right side of this page.