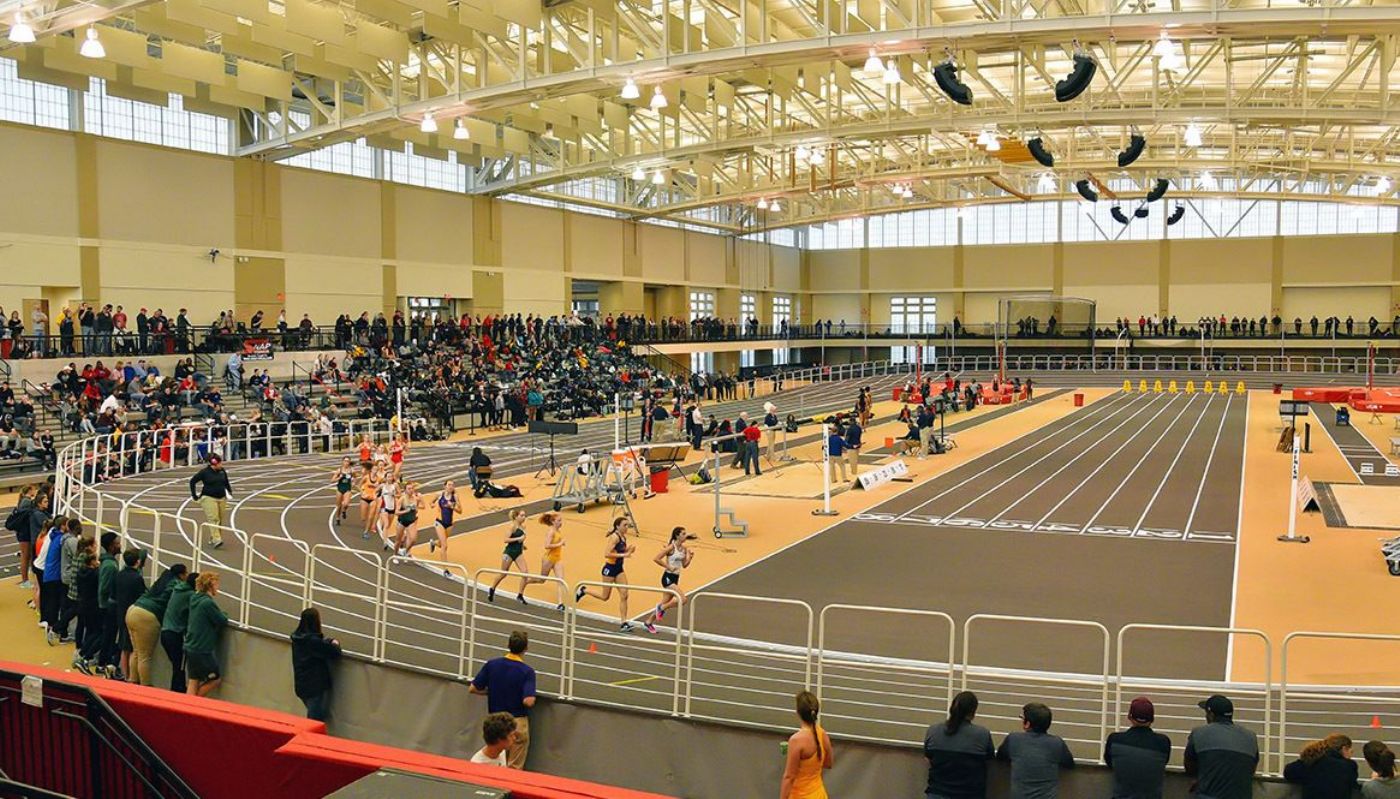 ETSU competes in their first meet since 2020 SoCon Indoors

JOHNSON CITY, Tenn. (Jan. 22, 2021) – After nearly 11 months without competition, the ETSU Track and Field team finally get a chance to compete again, traveling to Lexington on Saturday to compete in the VMI Team Challenge at the Corps Physical Training Facility.

For only the second time in the last seven seasons, the Bucs will open their campaign outside of the friendly confines of the Mini Dome, the ETSU Track and Field Invitational being canceled  last week due to COVID-19 concerns within the region. However, ETSU Director of Track and Field George Watts says his squad is hungry to compete.

“We look forward to a great opportunity to compete this weekend,” said Watts. “I know those competing will take full advantage of the competitive setting at VMI. It was unfortunate that we had to cancel our first home meet, but now we get to start the season off at VMI where the conference championship will be contested. That's an extra added advantage.”

The Blue and Gold have 58 athlete entries in the competition, 27 coming from the women’s team and 14 from the men. Joining the Bucs in competition are 10 other schools including the hosts: Coppin State, Delaware, George Mason, Louisburg, Queens, Towson, VCU, VMI, Western Carolina and Wofford.

“Many of our kids are fit and those are the ones who will compete,” mentioned Watts. “Hopefully, the others will progress to the level of competitiveness that we need them to be to represent the Bucs.”

Making their season debut on the women’s side, Mekayla Brown and Nicole Johnson look to capture the same form that led them to pole finishes in this same facility at the SoCon Indoor Championships last March. Brown, who set a facility record in the triple jump, is set to compete in the long jump as well as joining her teammate Johnson, school and Southern Conference Indoor Championship meet record holder, in the 60m dash. After finishing second in the weight throw at the SoCon Indoors, Atlantis Warren seniors a young throwing squad while competing in both the weight throw and shot put. After winning the SoCon Cross Country Championship just months prior, Lindsey Stallworth leads an experienced distance group in Genevieve Schwarz and Heather Feuchtenberger. Patra Williams, Paige Peterson, Kennedi Johnson, Kendra Whitehurst and Khiara White compete this weekend after scoring points in the SoCon Indoors last season, which helped the Bucs to a second-place finish.

Finishing the season with a fourth-place finish at the SoCon Indoors, Miguel Parrilla looks to continue the momentum gathered towards the end of his rookie season in the 800m. The Blue and Gold bring back a veteran core of distance runners. Myles Stoots, Matthew Scarr and Seth Bowden look to pace ETSU in the 3,000m run while Gavin Cooper returns for his sophomore season with an appearance in the mile run. Brothers Zach Fejeran and Spencer Fejeran join Noah Shelton as the lone competitors for the Bucs in the weight throw and shot put.

The meet is slated for a 10:30 a.m. start, with the full schedule of the event on the web.