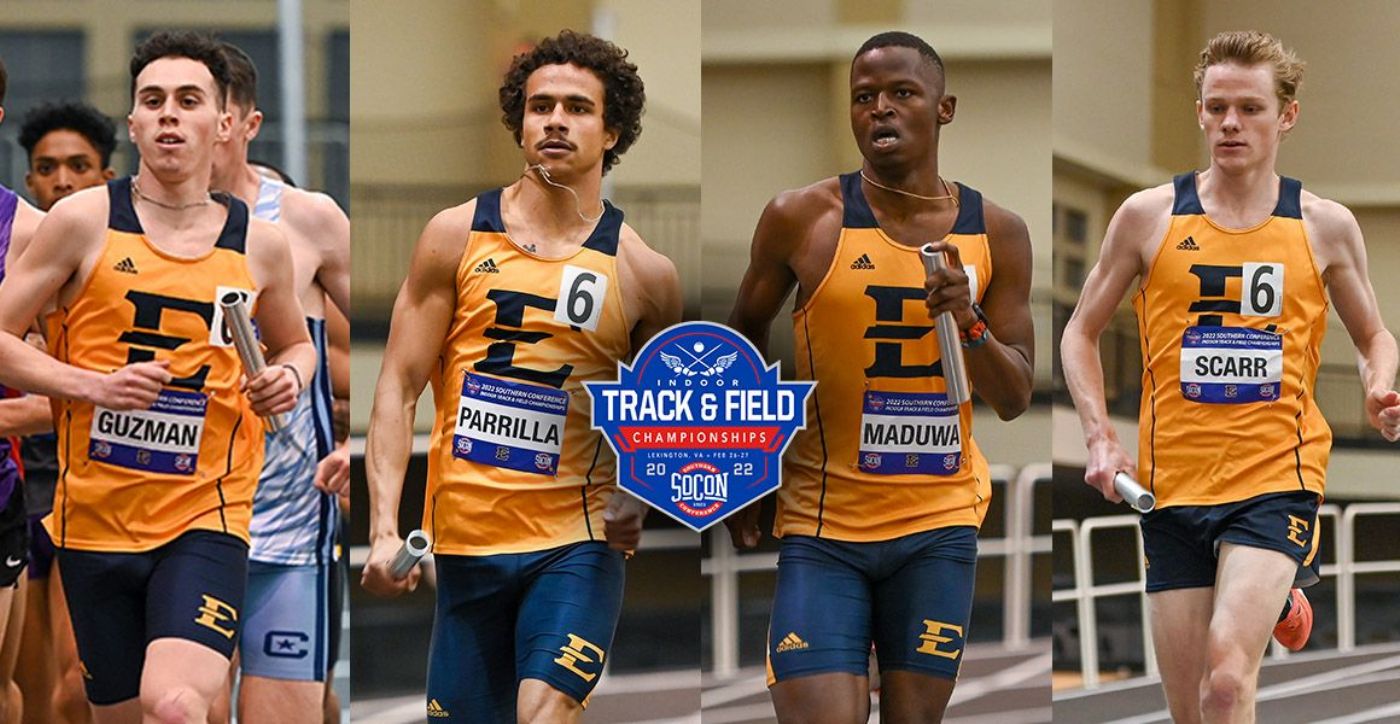 Bucs post five podium finishes on Saturday; qualify 22 for the finals on Sunday

The Blue and Gold were also productive in Saturday’s prelims as they had 22 qualifiers advance to Sunday’s finals in 10 different events.

Following the end of day one, the Buccaneer women are tied for third with 33 points, while the men are fifth with 18 points. Samford leads both the men’s (57 points) and women’s (80.5 points) standings through one full day of competition.

The second and final day of the championship gets underway Sunday morning at 10 a.m. The ESPN+ broadcast will begin at Noon, while live scoring can be accessed via SnapTiming.com.