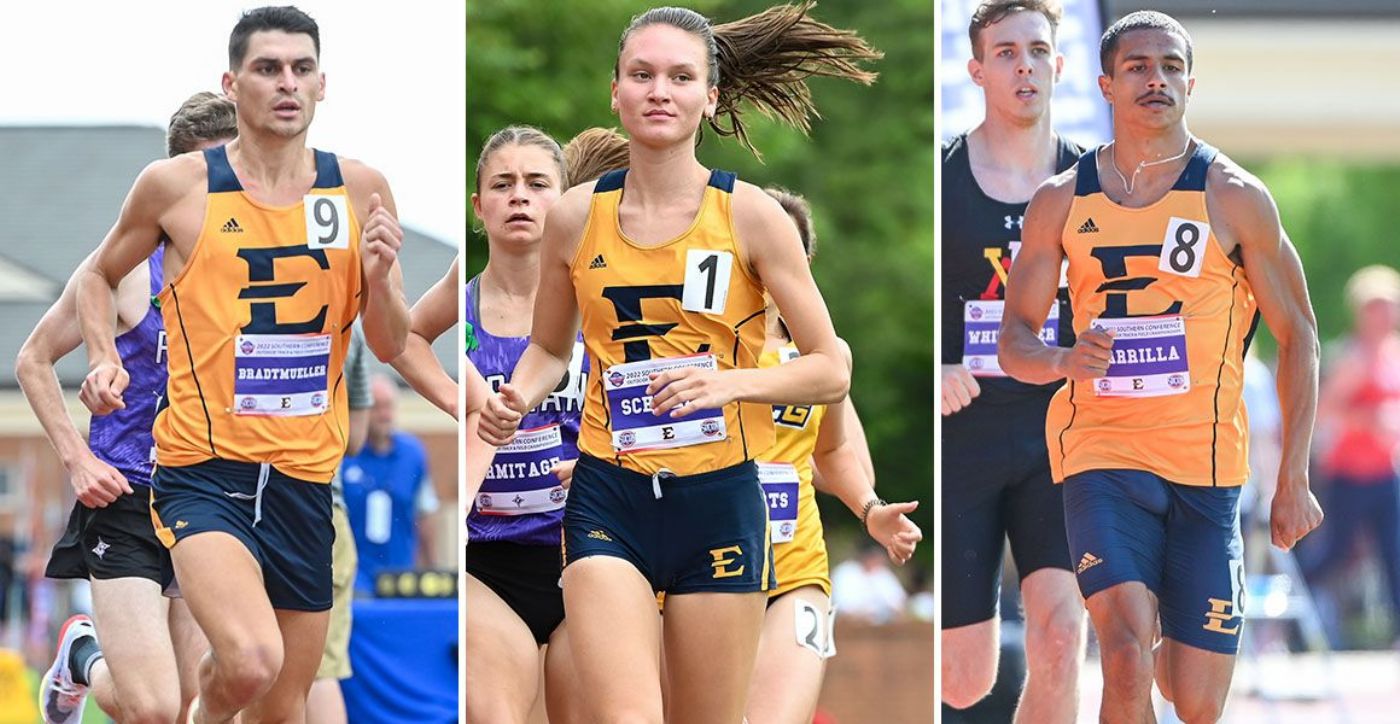 The three Buccaneer student-athletes will be making their postseason debut this week at the Regional.

Fans can watch all the action online, courtesy of Indiana Hoosier Athletics, while live results can be accessed through FlashResults.com. Click here for East Preliminary headquarters.