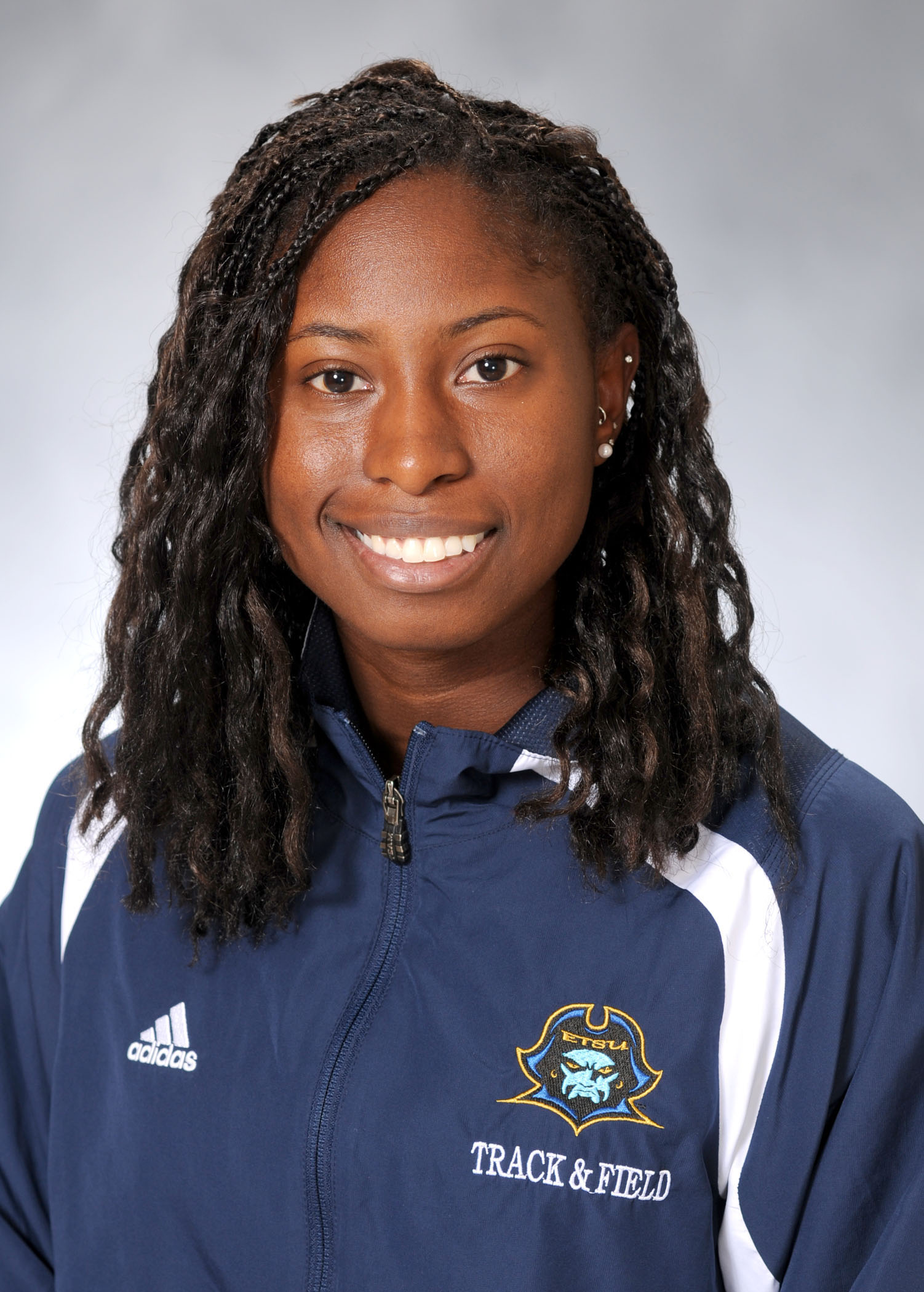 2009 Cross Country: Made cross country debut at the 2009 A-Sun Championships.

2009 Outdoor: Ran a leg in the 4x400m relay that set a school record and won a conference championship in Jacksonville … competed in three meets, running in both the 400m and 800m … finished in the top-5 in each meet, with a season best placement being third in the 400 at the UT Invitational.

2008 Indoor: Competed at four meets and ran a leg in the 4x400m relay, that finished fifth at the A-Sun Championships.

Prep: Was a four-year letterwinner for the Titans track and field team … holds numerous school records in the 400 meters … won state and regional championship in the 400 … named all-county in the event as well.