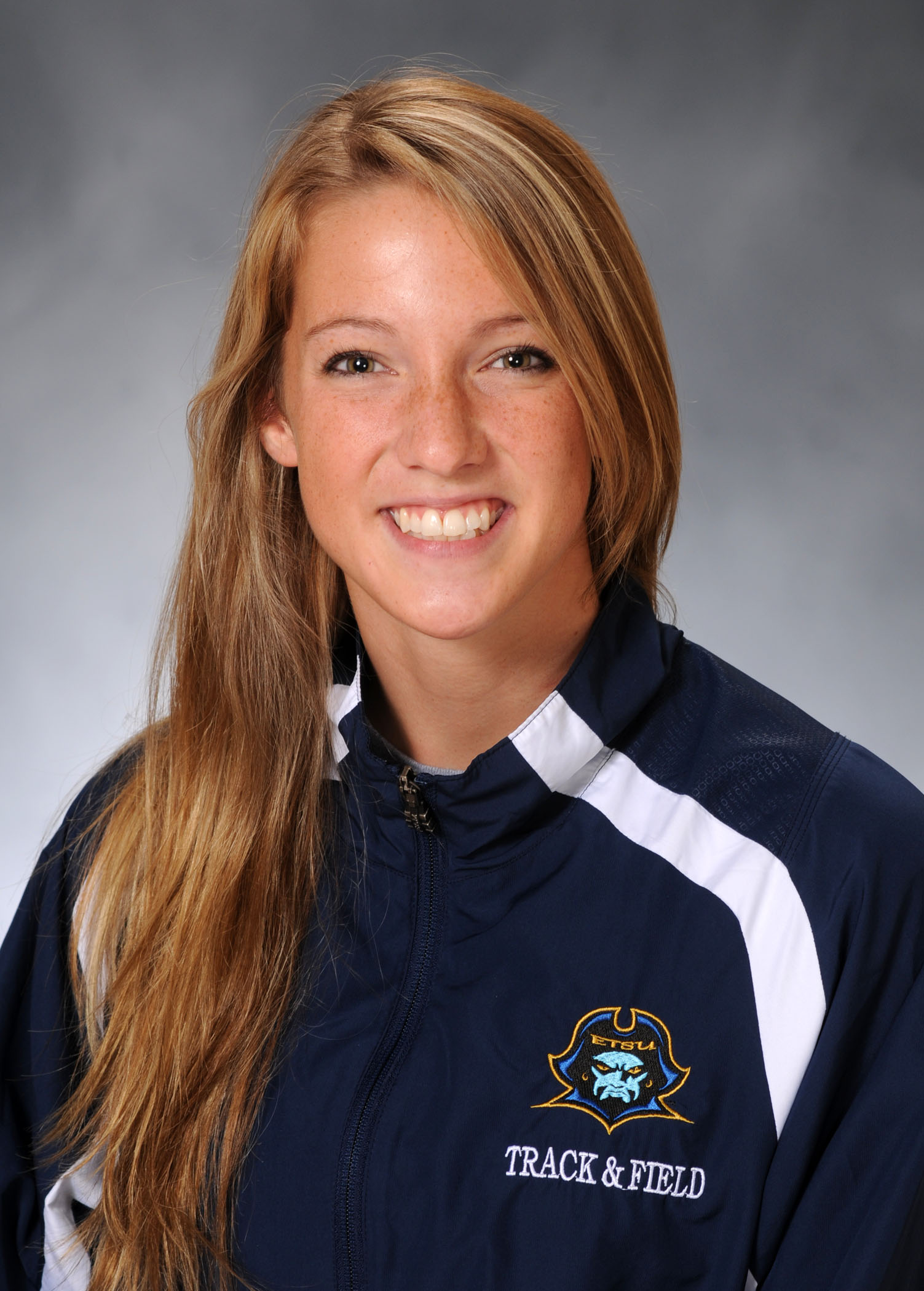 2010-11: Top showing of the indoor season was at the Atlantic Sun Indoor Championship with an eighth place finish in the high jump with a 1.55m mark, which equals her top career jump...Also had a 1.55m jump at the Niswonger Invitational to finish 18th.

2009-10: Earned a sixth place finish at the Upstate Track & Field Invitational with a leap of 1.50m...Finished seventh at the Atlantic Sun Championship with a jump of 1.48m.

Prep: Four-year letterwinner in track and field and cheerleading at Easton High School.