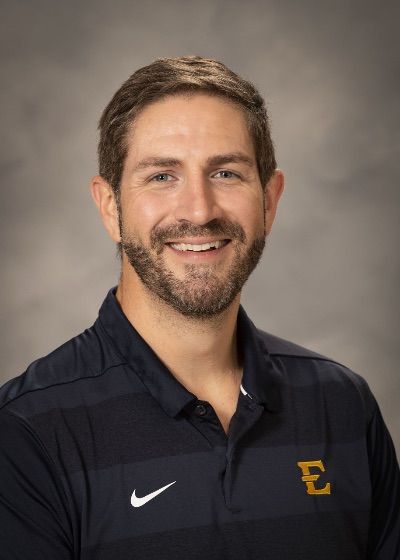 Nick is currently a first year PhD student in the physiology track. Goode acquired his Master's in exercise physiology and sport performance from Barry University in Miami, FL. He joins the program coming from Philadelphia, Pa., where he was the Director of Performance and Head Coach at Cadence Cycling Centers after retiring from rowing. His experience rowing includes the 2016 Olympic Rowing trials, the 2017 English Royal Henley regatta, and the 2017 Coastal Rowing World Championships. Goode has won numerous U.S. Club and Elite National Championships, along with being a Canadian Henley Champion. He has been coaching junior rowing and cycling athletes while competing as a Category 3 USA cycling athlete before joining the ETSU family. With more than 15 years of coaching and competitive experience, including multiple NCAA DII Rowing championship appearances in 2011, 2012, and 2013, Goode is very excited to be aiding the ETSU Triathlon team.