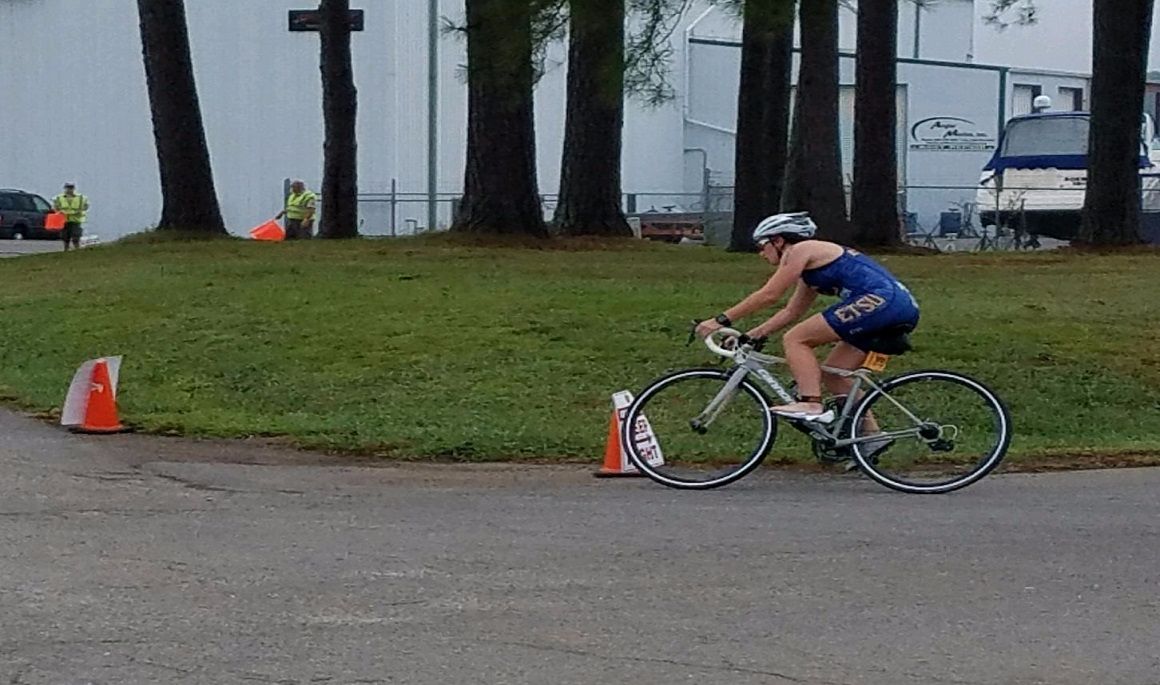 The Bucs head to the Eastern Regional Qualifier in Sarasota, Fla. on Saturday knowing they’ve already secured a spot in next month’s NCAA National Championships, thanks to their 2nd-place showing at the Central Regional Qualifier on September 4.

But head coach Janine Pleasant is still looking for the team to improve, and looks at Saturday as a perfect opportunity to do so.

“We did well enough at the Central Regional that the entire team qualified for nationals,” Pleasant said. “A team that qualifies can send up to seven athletes. We have six, and they’re all eligible to go to Arizona.”

The national championship meet will be held in Tempe, Ariz. on November 5.

“What the Eastern Regional does is give us a chance to be in a competitive meet and see how far we’ve come,” Pleasant said. “We can see how we stack up against other teams, what our strengths are, and what we need to work on.”

ETSU’s last competition was the Frantic Frog Age Group Triathlon in Scottsboro, Ala. on September 16, which came with an unexpected schedule change. The Bucs were originally set to take part in the Anchor Splash Triathlon in Oak Ridge, Tenn. on September 17, but the event was canceled. The move left the Bucs with only three available athletes, and Pleasant didn’t “taper” the team’s training regimen beforehand.

“I’m so proud of how they performed,” Pleasant said. “We didn’t taper, so the ladies weren’t rested. They went in tired and sore and still did very well.”

For more information on ETSU’s women’s Triathlon throughout the 2017 season, visit ETSUBucs.com and click on the Triathlon link.