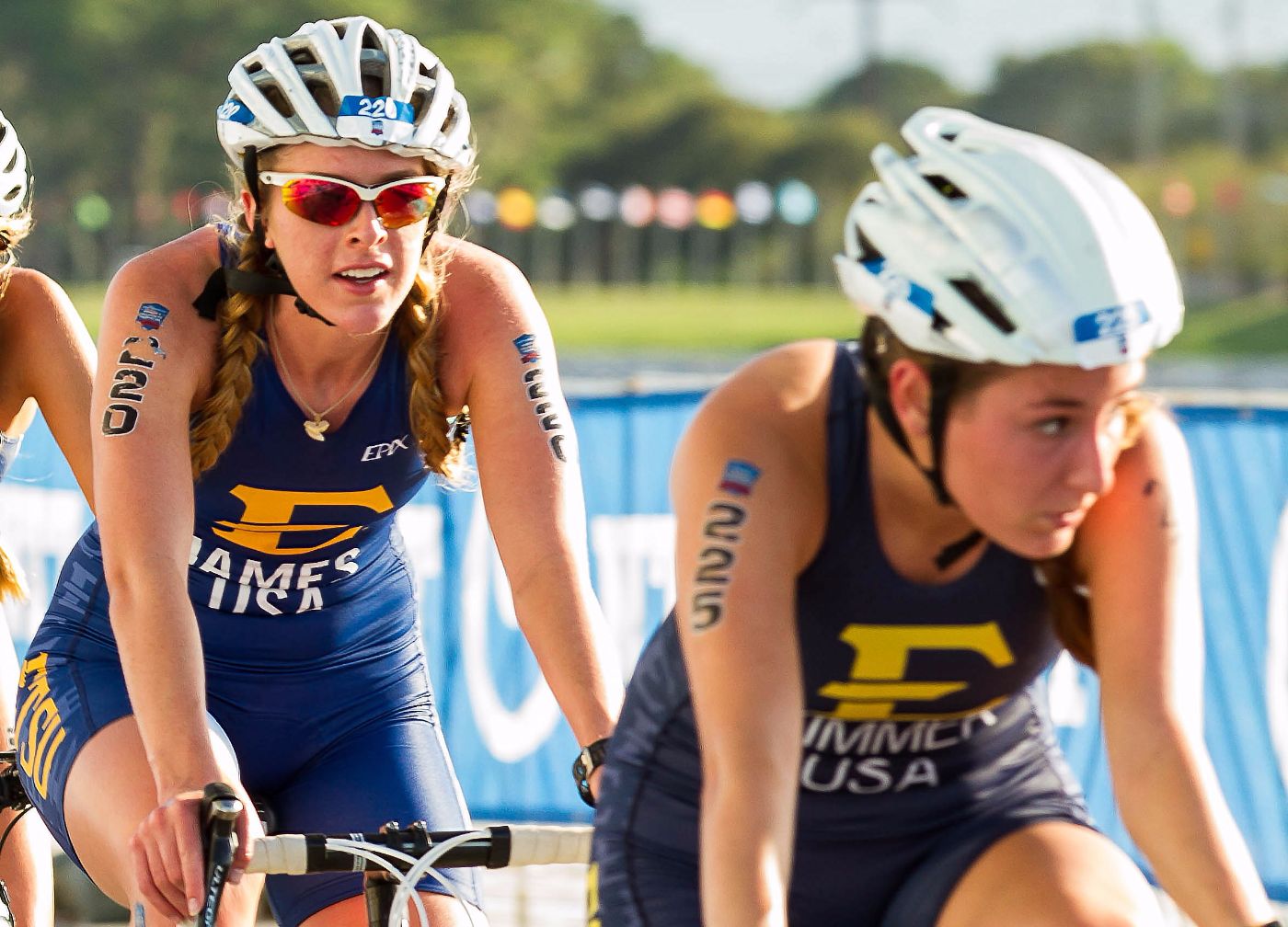 Bucs Get Results from Freshman Trio

The race consisted of a 750-meter swim, draft-legal 20-kilometer bike and 5-kilometer run on the Tempe Town Lake course. 2017 is just the second year of triathlon at ETSU.

For the fourth time in four events this fall, Morgan James (Clovis, Calif.) had the top result for ETSU. The freshman posted a time of 1:11:15.24 to finish 32nd in a field of 73 competitors.

Arizona State repeated its overall team and NCAA Division I championships on Sunday.

More complete results, including team totals, will be provided when they become available from USA Triathlon.

For more information on ETSU’s women’s Triathlon throughout the 2017 season, visit ETSUBucs.com and click on the Triathlon link.