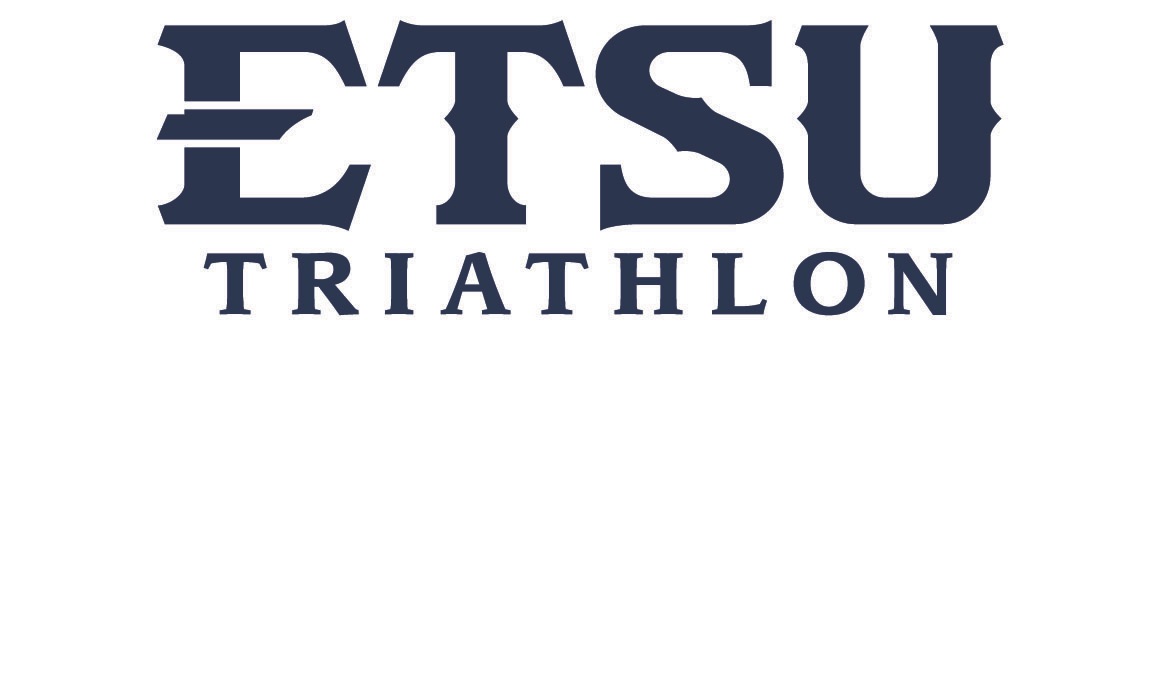 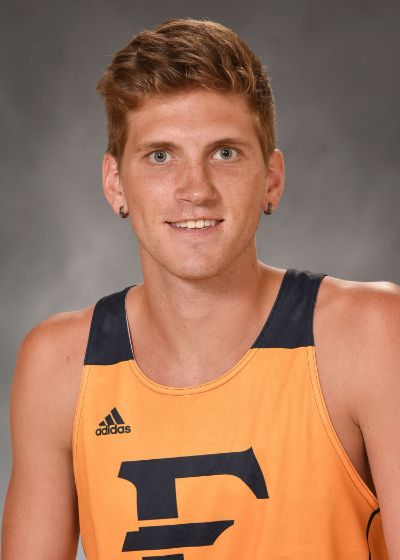 JOHNSON CITY, Tenn. (April 11, 2018) -- Triathlon is a growth sport in collegiate athletics, and ETSU's program is growing along with it.

Bucs head coach Janine Pleasant has announced that former ETSU student athlete Matt Warriner is joining her staff as a volunteer assistant coach. Warriner will assist in all aspects of the program, with an emphasis on run training.

“I’m very pleased to have Matt join our team,” Pleasant said. “His expertise in running and in collegiate coaching will be a tremendous asset.”

Warriner came to ETSU from Maryville, Tenn. and was a four-year member of the cross country and track & field teams. He majored in Exercise Science, with minors in Public Health and Coaching, earning his undergraduate degree in May 2017.

“Matt will do an excellent job working with the triathletes,” said George Watts, who coached Warriner as ETSU’s Director of Track & Field and Cross Country. “His knowledge of running will be an added bonus in preparing them for that part of the triathlon.”

Warriner is currently pursuing a master’s degree in Education in Positive Coaching at the University of Missouri.

“I’m excited about using my background in my studies and my college athletic career to positively influence the development of the ETSU Triathlon team,” Warriner said.

ETSU is preparing for its third season in collegiate triathlon this fall. The Bucs and Arizona State were the first two Division I schools to offer the sport and were joined by the University of South Dakota (Vermillion, S.D.) and Wagner College (Staten Island, N.Y.) last November. The University of San Francisco (Calif.) announced in January that it will add triathlon as a club sport in 2018-19 and will field a varsity team beginning in 2019-20.

There are 23 NCAA schools that currently offer triathlon or will by next year. In addition to the five Division I schools, there are nine each in Division II Division III.

The NCAA named triathlon an “Emerging Sport for Women in 2014 and dictated that 40 schools offer the sport by 2024 for it to be considered an NCAA Championship Sport.

For more information on ETSU’s women’s Triathlon, visit ETSUBucs.com and click on the Triathlon link.