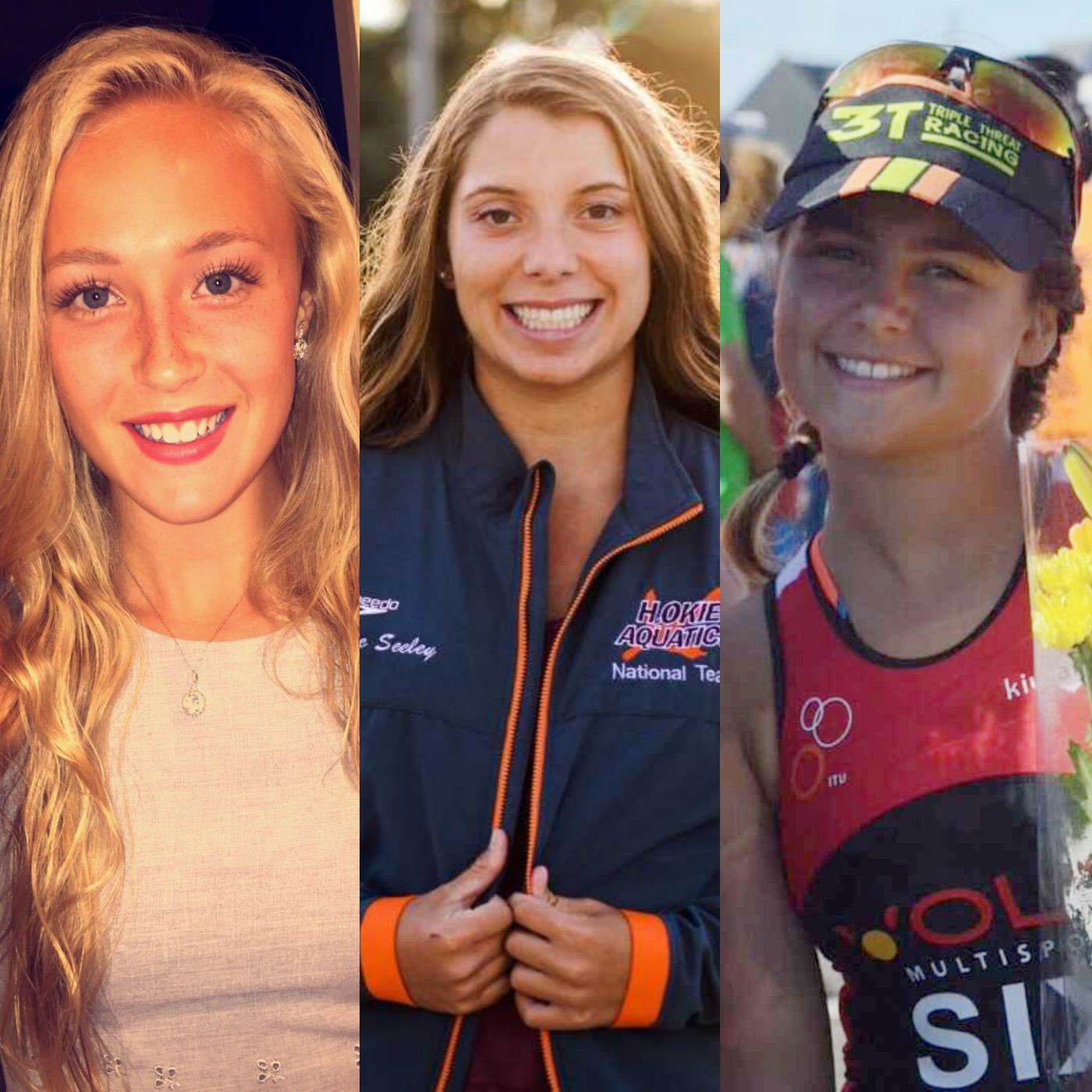 JOHNSON CITY, Tenn. (May 3, 2018) – As ETSU prepares for its third season of women’s triathlon, head coach Janine Pleasant has announced the addition of three new athletes.

“Lane is a very accomplished athlete and will be a huge asset to our team. Zoe is an extremely strong cyclist and we’re looking forward to her bringing that expertise to our program. Cameron is a very fast and strong swimmer who will challenge the whole team to improve their speeds,” Pleasant said. “With these three joining our returning athletes we expect to raise our competitive level this year.”

McDonald lettered in cross country, swimming, and track and field at John Adams High School in South Bend. She was a multiple all-conference honoree in cross country and already has a standout career in triathlon, including an 8th-place finish in the 2017 Junior Elite National Championships.

McDonald is a member of the South Bend-based Team IE triathlon club. She was a 1st-round pick at the 2017 USA Triathlon Elite Camp and finished 13th among Junior Women in the Sarasota-Bradenton (Fla.) Camtri Sprint Triathlon American Cup & National Championships, held this past March 10. She’s interested in majoring in Nutrition.

She was the anchor leg of the Bruins’ 200-yard freestyle relay team, which finished 3rd at the state meet. The Roanoke Times named Seeley, who plans to major in Physical Therapy at ETSU, 2nd Team All-Timesland on April 24.

Six finished 9th among females, and 1st in the 16-19 age group, at the Lake Hickory Triathlon last July 22 in Hickory, N.C. She’s interested in Physical Therapy as a major.

The trio of newcomers aren’t the only additions to the Bucs’ program this off-season. Former ETSU student-athlete Matt Warriner joined Pleasant’s staff as a volunteer assistant coach last month.

For more information on ETSU’s women’s Triathlon, visit ETSUBucs.com and click on the Triathlon link.