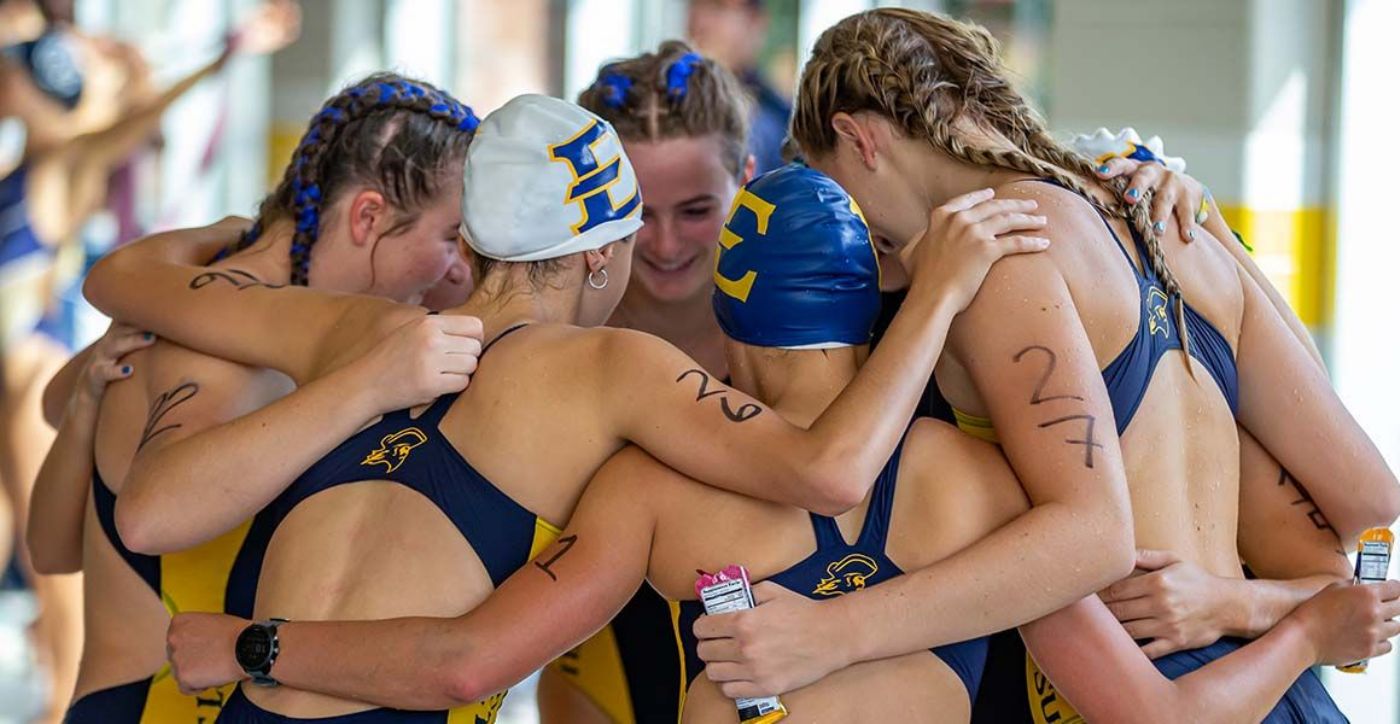 TEMPE, Ariz. (Nov. 11, 2022) – It is nationals week for the triathlon world, as ETSU will compete for the NCAA Women’s Collegiate Triathlon National Championship in Tempe, Ariz. on Saturday, Nov. 12.

The race will begin at 3:30 p.m. EST (1:30 p.m. local time) and will consist of a 750-meter swim in Tempe Town Lake, followed by a 20-kilometer bike and 5k run near downtown Tempe. Awards will take place two hours later.

To date, more than 40 schools offer women’s collegiate triathlon at the varsity level, an important benchmark reached earlier this year as the NCAA Emerging Sport for Women now has a few more steps to take on its way to being fully managed by the NCAA as a Championship Sport, including committee, council, divisional and budget approvals, according to USA Triathlon.

Temperatures are expected to be low-70s with sunshine for tomorrow’s race.

For more information on Buccaneer triathlon, visit ETSUBucs.com and click on the women’s triathlon page.